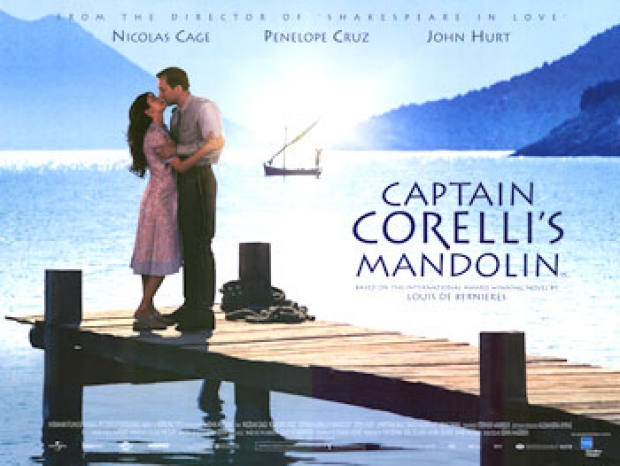 Details of a new Ryzen 5 APU, with onboard Radeon Vega Graphics, has been spotted on Geekbench, giving both a hint of its performance, and specifications.

It is not really a big deal as we have been pretty much been predicting this spec for ages.  The Ryzen 5 2500U APU boasts four cores and eight threads, and 4MB of L3 cache, and runs at 2GHz. On Geekbench, the APU scored 3561 in single-core performance, and 9421 running on all cores.

The 2000 series of APUs will be launched around the time of CES. 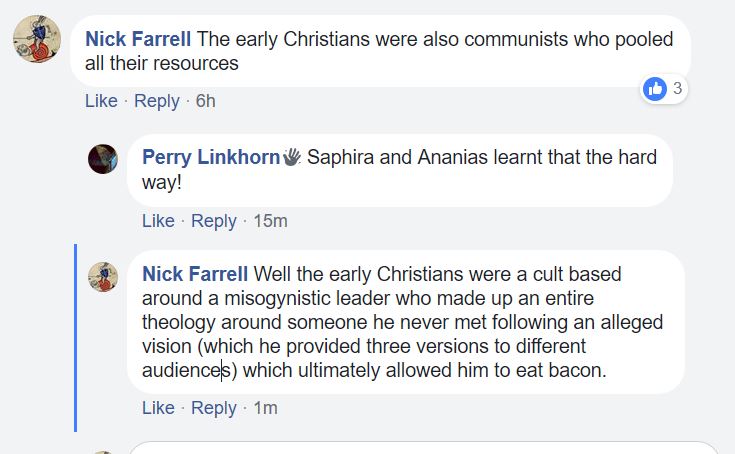 Last modified on 15 September 2017
Rate this item
(0 votes)
Tagged under
More in this category: « MediaTek likely to fall behind in node race Microsoft has nothing to report on ARM64 plans »
back to top