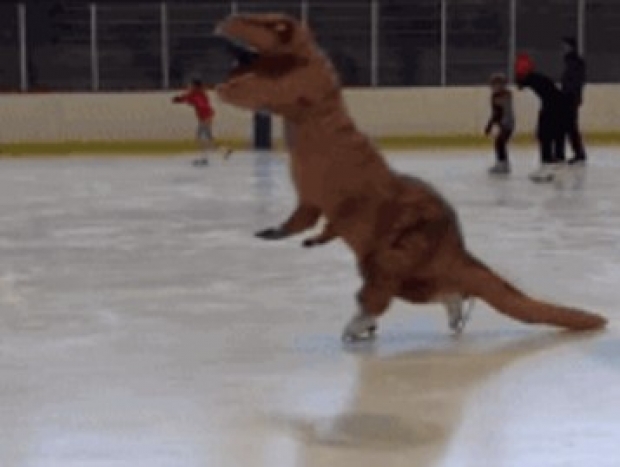 Intel has confirmed the existence of a new processor family called Ice Lake that will be made on Intel's 10nm+ process.

Intel posted some basic Ice Lake architecture information on its codename decoder.  This is strange as the  company has yet to formally detail (let alone launch) the first 10nm Core architecture - Cannon Lake - and it's rare these days for Intel to talk more than a generation ahead in CPU architectures.

Intel has dubbed Ice Lake as its successor to their upcoming 8th generation Coffee Lake processors, which puts a spanner in the works as to a clear understanding where it sees 14nm Coffee Lake and 10nm Cannon Lake.

For those who came in late, the last few generations of Core have been Sandy Bridge, Ivy Bridge, Broadwell, Haswell, Skylake, with Kaby Lake being the latest and was recently released at the top of the year. Kaby Lake is Intel's third Core product produced using a 14nm lithography process, specifically the second-generation '14 PLUS' (or 14+) version of Intel's 14nm process.

The next node for both after this is 10+, which will apparently be Ice Lake.

Last modified on 16 August 2017
Rate this item
(0 votes)
Tagged under
More in this category: « MediaTek might get into price war with Qualcomm Intel spills the beans on Atom C3000 »
back to top