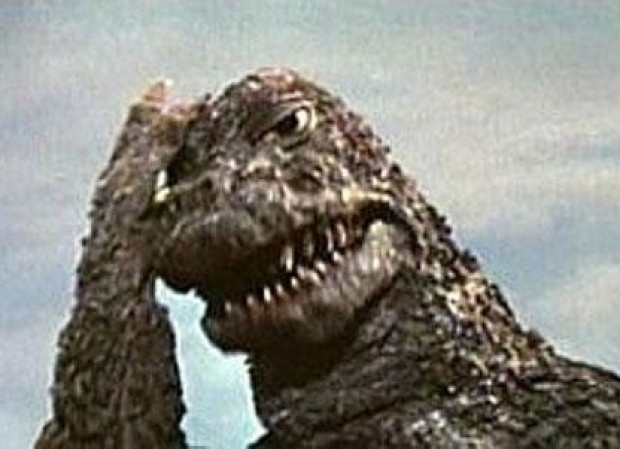 But the money is in the datacentre

Intel reported profits nine per cent higher than last year, but most of its money came from a rush on its products ear marked for the datacentre rather than its PC bread and butter.

"We're seeing that the data center continues to be a great growth engine for the company," Krzanich said. "I'm very pleased with our product and I'm more confident than ever in Intel's growth. In Q2, we extended our leadership with new breakthrough products in client computing, data center and memory... that reset the bar for performance leadership, and we’re gaining customer momentum in areas like AI [artificial intelligence] and autonomous driving."

Overall, the chip giant posted earnings of $2.81 billion for the second quarter ended July 1 on overall sales of $14.8 billion, about nine percent higher than the $13.4 billion reported in the same quarter a year ago.

That was a bit better than the cocaine nose jobs of Wall Street had been predicting. Most of them thought Intel would make about $14.41 billion.

But all this is on the back of Intel's new Xeon scalable server processor platform, which is aimed specifically at datacentre applications with the new mesh-based Purley architecture to reduce latency at high core counts.

"The initial reaction to Xeon scalable has been extremely positive... it's the largest performance improvement in a decade gen-to-gen, so we're seeing a very large ramp in the second half as we move forward with this product," said Krzanich.

Intel's Data Center Group, which the company said now accounts for more than 40 percent of its total revenue, grew nine percent in the second quarter of 2017 to $4.4 billion. Looking ahead, Krzanich said the company's datacentre business remains on track to reach "high-single-digit" growth for the year.

Intel's Client Computing Group sales also grew in the second quarter, increasing 12 percent to $8.2 billion. Intel has also been focusing on budding opportunities in the enthusiast market segment as part of its overall PC strategy – in the spring, the chip giant launched its Core X platform to equip gamers in the enthusiast segments with extreme performance and mega-tasking capacities.

Meanwhile, revenue from Intel's Internet of Things Group shot up 26 percent to $720 million in the second quarter, while its Non-Volatile Memory Solutions Group sales grew 58 percent to $874 million.

Last modified on 28 July 2017
Rate this item
(0 votes)
Tagged under
More in this category: « AMD could bundle Threadripper with Asetek retention kit AMD releases cheaper Ryzen »
back to top