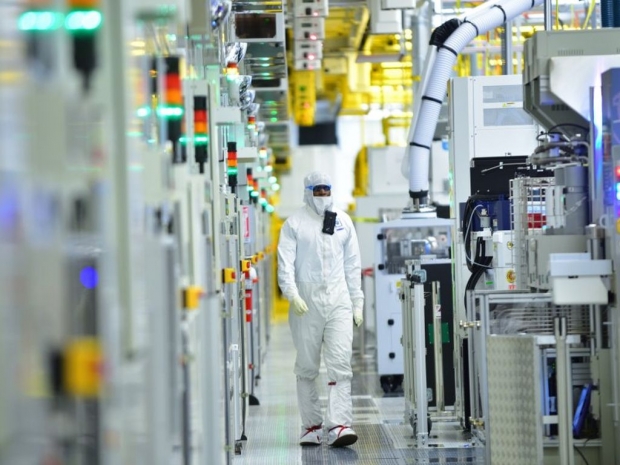 Ice Lake taped out as well

Intel has officially announced that its 9th generation Core Cannon Lake CPUs, based on 10nm manufacturing process, are on track as well as that its Ice Lake architecture has  taped out.

According to a post over at Intel's official Twitter account, the company has reached another milestone for 10nm manufacturing process, with Cannon Lake CPUs on track while 2nd-generation Ice Lake CPUs are on track, too.

According to earlier rumors, Intel is expected to launch its Coffee Lake CPUs in August.

Another milestone for 10nm: Cannon Lake on track and we’ve now taped in Ice Lake, our 2nd-generation 10nm product. pic.twitter.com/DUDm3MsBaB

Last modified on 13 June 2017
Rate this item
(0 votes)
Tagged under
More in this category: « Qualcomm shuns Samsung Intel slows i9 release dates »
back to top