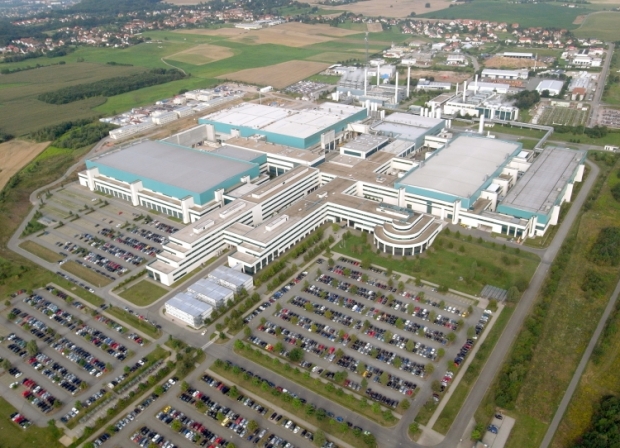 According to Digitimes, MediaTek's planned chips will be designed for mid-range and entry-level smartphones.

The SoC supplier is facing a growing threat from competitors, particularly China-based players including Spreadtrum and HiSilicon. MediaTek is internally evaluating the FD-SOI option due to its low power consumption, low leakage and low costs.

MediaTek plans to roll out a new 12nm chip series designed for mid-range and high-end smartphones later in 2017, the sources noted.

MediaTek is expected to partner with TSMC in the hope it can see off Qualcomm. Qualcomm has been giving MediaTek a good kicking with its 10nm Snapdragon 835 SoCs due to a late launch of MediaTek's 10nm Helio X30 chips.

Last modified on 08 June 2017
Rate this item
(0 votes)
Tagged under
More in this category: « TSMC might build more foundries in Taiwan Microsoft finds bug in Intel ME »
back to top