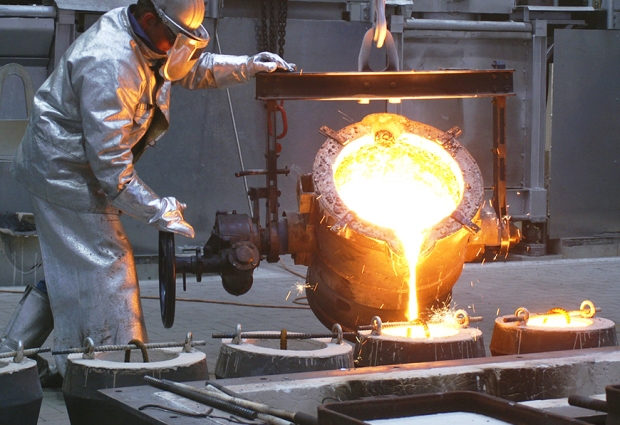 More than 80 per cent

The dark satanic rumour mill has manufactured a hell on earth yarn which claims that AMD’s 14nm manufacturing process has a yield of 80 percent.

The information comes from an Italian website Bitsandchips which has not named its source. However he/she told them that 80 percent of CPUs are produced with all eight cores fully functional.

The high yield of the Ryzen CPUs means that AMD can sell its EPYC (formerly known as Naples) datacentre processors (based on Ryzen) at a low cost.

Bitsandchips says that Dropbox is interested, quoting VP of infrastructure Akhil Gupta: "The combination of core performance, memory bandwidth, and I/O support make EPYC a unique offering. We look forward to continuing to evaluate EPYC as an option for our infrastructure."

This also means that coupled with AMD’s extensive Wafer Supply Agreement which was amended to act as an insurance against foundry disaster, the company is doing well as far as fabrication is concerned.

The magazine also said that Dropbox was rather interested in Naples and was evaluating AMD EPYC CPUs in-house.Akhil Gupta, vice president of infrastructure at Dropbox said that he was impressed with the initial performance we see across workloads in a single-socket configurations.

"The combination of core performance, memory bandwidth, and I / O support EPYC make a unique offering. We look forward to continuing to evaluate EPYC as an option for our infrastructure."

Last modified on 23 May 2017
Rate this item
(0 votes)
Tagged under
More in this category: « Jen-Hsun Huang thinks hardware will exterminate code AMD 7nm server plans detailed »
back to top