Boffins come up with biodegradable semiconductor 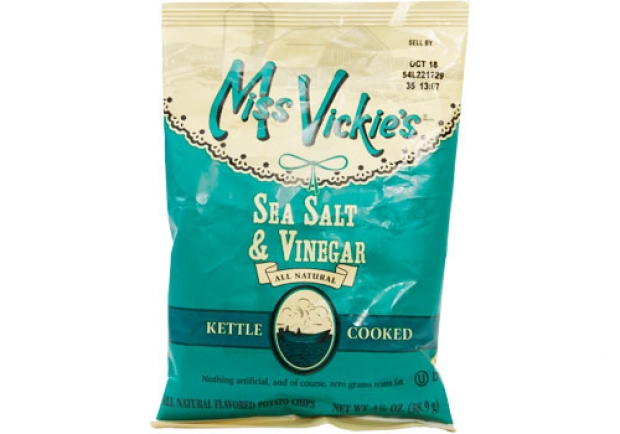 Salt and vinegar added to chips

Boffins at Stanford University have emerged from their smoke filled labs with a flexible, biodegradable semiconductor which decomposes when it is no longer needed.

The move is to solve the problem of 50 million tonnes of electronic waste which will end up in landfill in 2017.

Stanford engineer Zhenan Bao and her team are designing a new polymer which is able to degrade into harmless organic matter. All you need to do is expose it to a weak acid, such as vinegar. So really salt and vinegar will deal with chips in a positive way.

The Tewaste_avacadohe chip is a flexible sheet which can bend and shape to fit around almost any structure. Bao explained how difficult it was to develop a polymer which could both conduct electricity and decompose safely.

While earlier models built by the Stanford team have been flexible, achieving both biodegradability and flexibility proved to be a complicated challenge.

The solution involves tailoring the chemical links between polymer subunits, called reversible imine bonds. The application of a weak acid results in these bonds breaking, causing the polymer to decompose.

The proof-of-concept also uses experimental electrical components made from iron – an environmentally-friendly metal.

Additionally, the researchers created the substrate, which carries the electronic circuit and the polymer, from cellulose. Changing the cellulose fibres allowed for a transparent and flexible substrate, which was still able to break down easily.

"The thin film substrate allows the electronics to be worn on the skin or even implanted inside the body," noted Bao.

The new semiconductor could provide a potential replacement for the more rigid structures used in wearables and scientific research.

Bao suggests the use of flexible patches which have embedded processing and sensors and can decompose after several days to support medical applications. Environmental field researchers could make use of the chips, without worrying about gathering up the equipment later.

Last modified on 04 May 2017
Rate this item
(0 votes)
Tagged under
More in this category: « Samsung to overtake Intel Intel shrugs off Core i7-7700K temperature problems »
back to top