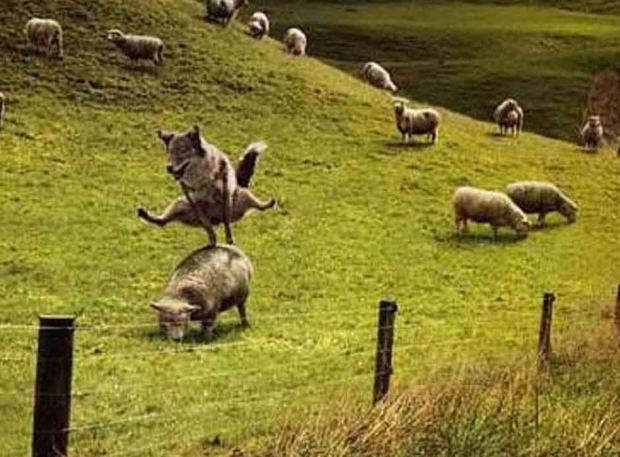 But the cocaine nose jobs of Wall Street were not impressed. Chipmakers who want to be profitable trade on gross margin, and there is concern that AMD’s is too low to make much dosh.

AMD launched a few of its Ryzen range of desktop processors in the first quarter and plans to unveil its Naples chips targeting the server market in the second quarter.

Chief Executive Officer Lisa Su said: “All of the feedback that we've gotten so far from both our customers and from end-users has been very strong."

However, total revenue was weighed down by its business that supplies graphics cards used in gaming consoles such as the Xbox One and the PlayStation 4.

Revenue in the business rose five percent to $391 million, but came in below analysts' average estimate of $442.1 million, according to financial data and analytics firm FactSet.

Last modified on 02 May 2017
Rate this item
(0 votes)
Tagged under
More in this category: « Intel security is compromised big time Samsung to overtake Intel »
back to top