AMD Ryzen giving Intel a kicking in the Durbans 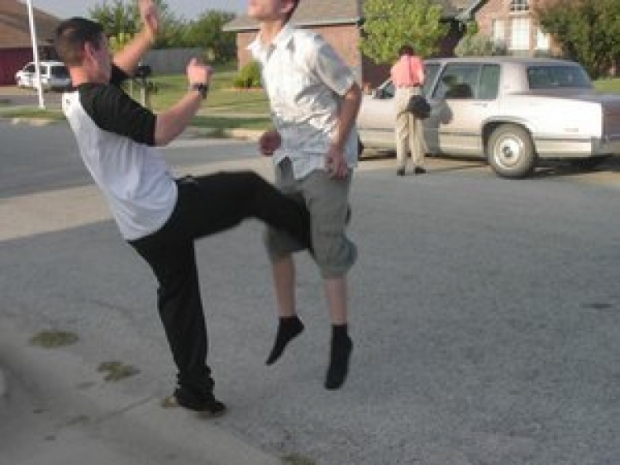 While AMD is a long way behind Intel in most past of the world now Ryzen is out it is starting to give Chipzilla a run for its money – at least in South Africa.

Wootware’s Rory Magee [no relation] told Broadband:  “Of the Ryzen 7 CPUs, the Ryzen 7 1700 has been the most popular by a fair margin, and this also seems to be the case internationally.”

Magee said the six-core Ryzen 5 1600 could quickly overtake the Ryzen 7 1700 in South Africa, though, due to its attractive value.

“The Ryzen 5 1600 looks like a strong contender to become AMD’s new most popular CPU, given that it represents a compelling price-to-performance ratio, features six physical cores, and includes AMD’s Wraith Cooler,” he said.

Magee added that the popularity of AMD’s Ryzen processors has been steadily increasing in South Africa, chipping away at the market share of Intel’s 6th and 7th-gen processors.

“There’s been a significant uptake of AMD’s Ryzen platform and processors, and that’s just accounting for the Ryzen 7 range without taking the newly-released Ryzen 5 range into account,” said Magee.

“It seems likely that AMD will be taking a significant double-digit percentage share of new desktop CPU sales.”