Microsoft blocks Ryzen and Kaby Lake users from updates on Windows 7 and 8.1 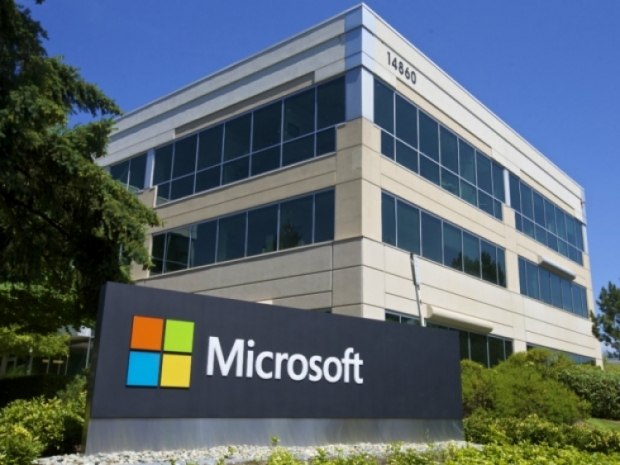 Software king of the world Microsoft is locking down system updates for those using AMD’s Ryzen and Intel’s Kaby Lake processors on Windows 7 and 8.1.

Users are now starting to encounter the following error message: “Your PC uses a processor that isn’t supported on this version of Windows.”

This message appears when a user attempts to update their OS and a quick look at Microsoft’s support page reveals upgrading to Windows 10 is the only way to fix the problem.

Microsoft’s support page on the matter says that Windows 10 is the ‘only’ OS to support these updated hardware configurations. You will need Windows 10 if running Kaby Lake or newer, AMD’s Bristol Ridge or newer (this includes Ryzen), or the Qualcomm 8996 and want to receive important updates to remain secure.

Those who own these chips should not be surprised, and indeed those who spend money on getting the latest chips should probably not be using Windows 7 or 8 anyway. AMD warned that this would be happening in February.

At the time, it said it would not be releasing drivers for Ryzen running on Windows 7. Intel hinted that something similar would happen for Kaby Lake support last year.

The question really is one of ethics. Windows 8.1 won’t hit its end of life until next year, Vole is switching off its support early for new chips.