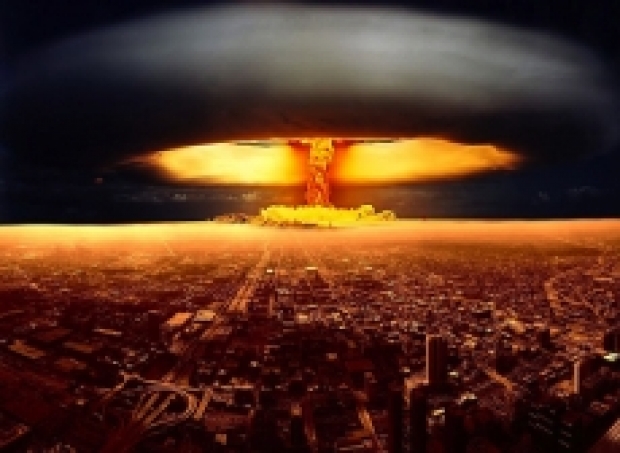 May last longer than the 18 months that the C2000s did

As Intel's Atom division gets buried under a scandal over its C2000s only having an 18 month life expectancy, Chipzilla has released its new Atom CPU 3000 range to replace it.

To be fair to Intel, the C3000 is a superior product. At the top end it will have 16 core CPUs which are designed for enterprise servers. According to Intel they will have features borrowed from the Xeon line, such as hardware virtualization, and RAS (reliability, availability, and serviceability).

These chips will head to the NAS and IoT markets and they can deal with several parallel data streams. Not as fast as Kaby Lake and Broadwell, they will be placed as reliable workhorses in the network. That is if they don't repeat the problems of the  flawed C2000 Atom series of products. These had quality control issues, which Intel claims that it has fixed.

The new line is scheduled to launch in the second half of 2017. The Intel ARK shows a dual-core Atom C3338 with Denverton cores fabbed at 14nm. That SoC will get a 1.5 Ghz base frequency and 2.2 Ghz boost.

Each pair of Denverton cores will have two megabytes of level two cache. The new chips support for up to 128 gigabytes of DDR4-2400 memory and thus include support for 10Gb Ethernet as well as 16 lanes of PCI-Express 3.0 connectivity. Here are the highlights.