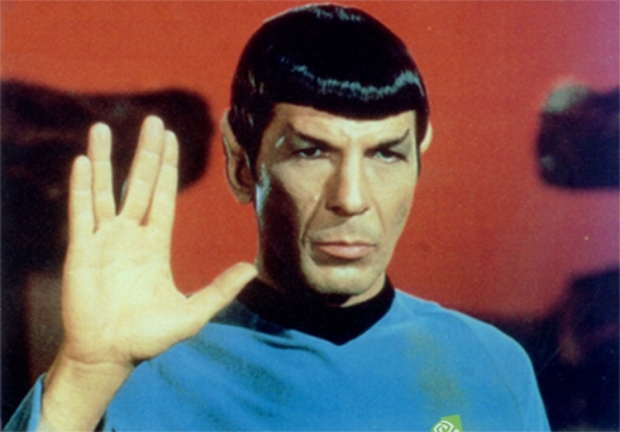 The needs of the many

Chipzilla has announced that it is supporting the open source Vulkan APIs.

For those who came in late Vulkan is similar to DirectX 12 – it is supported by AMD.

This means that Vulkan applications to work on Windows-based virtual reality headsets and it appears to be part of Chipzilla’s moves to beef up the graphics capabilities of its integrated Kaby Lake GPUs, making it capable of 4K graphics.

You can run Vulkan games on Windows PCs via drivers provided by Nvidia and AMD, which sell discrete GPUs. But Intel's support for Vulkan is now official and will replace its highly unstable beta drivers.

The open-source Vulkan uses fewer system resources and can generate images faster. Porting games from DX12 to Vulkan is not that difficult in comparison to OpenGL set of APIs.

Vulkan is tipping up in top-of-the-range smartphones too as fames running Vulkan use fewer system resources and preserve battery life in laptops and mobile devices.