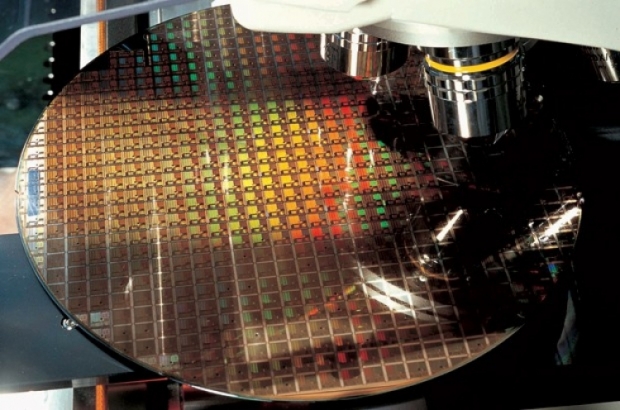 Note 7 and bribery scandal can be safely glossed over

Samsung might have been having a trying time this year, but at least none of it appears to have kicked it too hard in the bottom line.

The fourth quarter results show Samsung doing well and expecting more profit growth in 2017 despite challenges arising from what it calls “political uncertainty”.

While some aspects of this political uncertainty involves working out what the British, and the Americans are going to do next, most of it appears to be centred on whether the South Korean government will arrest shedloads of Samsung executives for bribing President Park Geun-hye.

Samsung Electronics said in a statement that all this poses a challenge to the execution of mid- to long-term business strategies, such as M&A and investment decisions and developing new growth engines. Because they are far more important than any pesky bribery scandle.

Samsung said that it will receive higher earnings this year after a slow first quarter. The Tame Apple Press said that this is because Samsung is having to throw a lot of marketing money to make up for its Note 7 fiasco.

The world's top manufacturer of smartphones, memory chips and flat-screen televisions is counting on the booming chip market to continue driving growth and give the mobile business breathing space to rebuild its premium lineup.

The company forecast "stable demand" in 2017 for memory chips, which hit an earnings high in October-December.

Fourth-quarter operating profit jumped 50 percent $7.93 billion which was its highest in over three years and matching its prior guidance. Earnings from the chips business soared 77 percent year-on-year. Revenues were flat.

In its mobile business, operating profit rose 12 percent in the fourth quarter as models such as the Galaxy S filled the void following the discontinuation of the fire-prone Note 7 in October.

Last modified on 24 January 2017
Rate this item
(0 votes)
Tagged under
More in this category: « More Skylake-X and Kaby Lake-X details tip up Texas Instruments has a great bottom line »
back to top