TSMC confirms the existence of 12nm 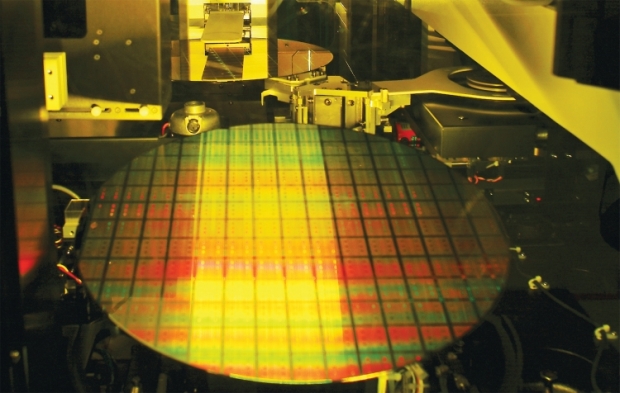 A while ago the dark satanic rumour mill suggested that Taiwan Semiconductor Manufacturing Company was planning to release a sexed-up version of its 16nm manufacturing technology dubbed "12nm".

At the outfit's most recent most recent earnings call, an analyst asked management about this idea and TSMC admitted that it was working on something like that. Apparently it is not sure if it will brand it 12nm.

According to Motley Fool, TSMC said that its strategy is "continuously to improve every node in the performance, such as 28-nanometer".

TSMC’s next revision of the 16nm technology may be worth calling 12nm because it will deliver improved "density, classical density, performance, and power consumption”.

TSMC has, to date, announced several 16nm flavours. The first was vanilla 16nm, which was not that exciting because only old people eat vanilla. This was replaced by a performance-enhanced version branded 16nm FinFET Plus.

This "12nm" technology looks like TSMC trying to come up with something that can give competing 14/16-nanometer technologies a run for their money.

By continuing to enhance its 16nm technology, TSMC can defend its market share position against upcoming competitors while at the same time keeping its cost structure competitive and its average revenue per wafer as high as possible.

Last modified on 19 January 2017
Rate this item
(0 votes)
Tagged under
More in this category: « Toshiba mulls spinning off its semi-conductor business More Skylake-X and Kaby Lake-X details tip up »
back to top