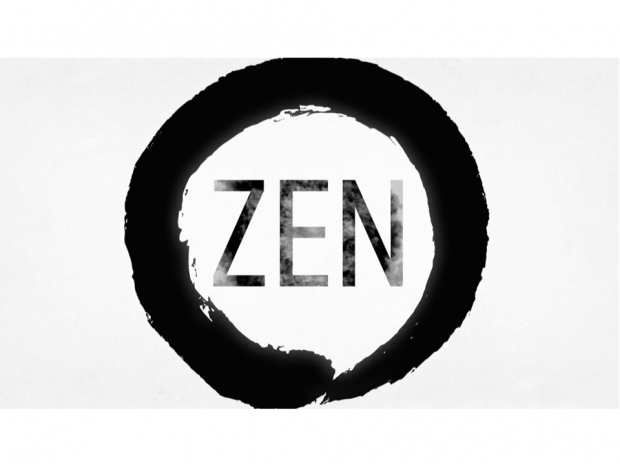 Over the past few days, more information has been revealed regarding AMD’s pricing and performance configurations for its Zen desktop processors, codenamed Summit Ridge.

Last week in a Maxsun email posted on Baidu, there were indications that high-end Zen chips would be priced up to ¥2,000 ($290), yet the latest leak now says they will go as high as ¥3,999 ($500) for the SR7 Special Edition, while the mid-range SR5 will be priced closer to the initial estimate.

As for specifications, the email also mentioned that Zen chips should have base frequencies between 3.15 to 3.30GHz with 3.5GHz Boost clocks.

Now, a new engineering sample of an eight-core Zen SR7 has been spotted by reliable AMD blogger DresdenBoy, who shared that the part number (1D3201A2M88F3_35/32_N) indicates a 3.2GHz chip with 3.5GHz Boost. Back in August, two eight-core Zen engineering samples appeared in a benchmark database with part numbers ending with “32/28_N,” indicating that they were running at 2.8GHz with 3.2GHz Boost.

Performs like Core i7 6950X at half the price

Even taking these price points into consideration, an eight-core Zen SR7 at $500 may still perform similarly to Intel’s eight-core Core i7 5960X at $1,000, given Zen’s more competitively-focused IPC design. The company’s switch back to Simultaneous Multi-Threading (hyperthreading) allows each core to run two threads just like Intel chips, so even the ten-core Core i7 6950X with a 3GHz base and 3.5GHz Turbo is a benchmark to consider.

The folks at Guru3D say Zen chips should have four integer units, two address generation units and four FP units, while decoding four instructions per clock. Compared to Bulldozer, bandwidth for L1 and L2 cache should be almost twice as fast, with each Zen core featuring the same amount of L3 cache per core as Intel.