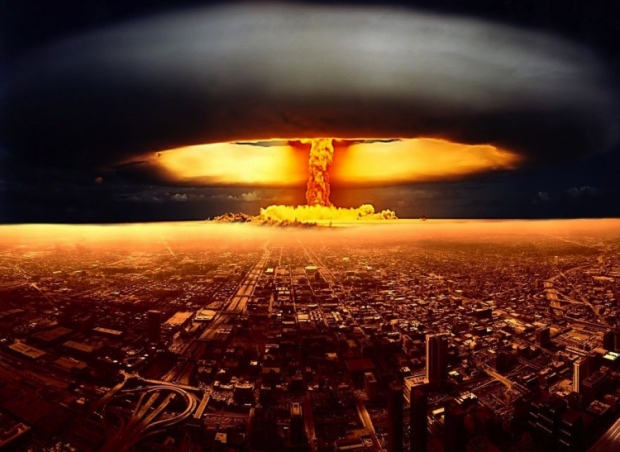 End of the world is coming

In a sign that end of the world is with us, fruity tax-dodging cargo cult Apple is helping customers who are running older Macs to upgrade with a discounted SSD.

This is entirely the opposite of Apple’s normal policy of using every trick in the book to upgrade to the latest model, and Jobs Mob has just released a new MacBook Pro which normally it would want its users to buy.

Instead it is dropping the prices of SSD upgrades for its older Mac lineup. The price drop in prices are pretty substantial and go up to $200. Before the discounts 512GB SSD option which was set at around $300-400, while the 1TB option would cost customers $800-900.

To be fair it is a little on the late side to upgrade the old Apples – they are really old and really not worth spending extra money on, but it is nice that we are not seeing Apple’s normal tricks to force users to upgrade.

Still the reviews of the new Apple Macs are not that great, many are saying that the new Microsoft machine has all the innovation that the new Macs lack.

Last modified on 02 November 2016
Rate this item
(2 votes)
Tagged under
More in this category: « Intel leaks Kaby Lake details Intel set to take on Qualcomm in car wars »
back to top