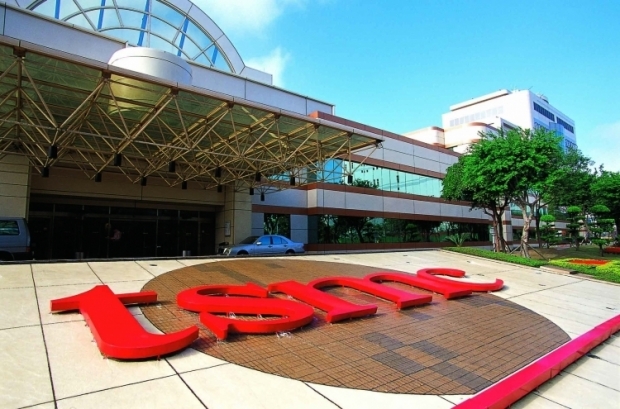 Taiwan’s chip foundries are raking in more cash in the third quarter than ever before, according to a new report.

Beancounters at Digitimes Research have added up some numbers and divided by their shoe size and worked out that the combined revenues of Taiwan's top three foundries up 14.3 percent sequentially and 18.5 percent on the year.

TSMC, UMC and VIS trousered an estimated to be $9.36 billion in the third quarter of 2016 led mostly to the seasonal pick-up in end-market demand. But Revenues also saw a substantial on-year growth because there was a low point during the same period in 2015.

Taiwan's top three saw their combined revenues reach $8.19 billion in the second quarter of 2016, up 10.7 percent sequentially and 1.2 percent on year. This ended five consecutive quarters of sequential decreases.

The cash was generated mostly from the 16nm process technology which was estimated at US$1.75 billion in the third quarter, up 60.6 percent on quarter. Digitimes Research said this was due to a significant rise to robust shipments for high-end smartphones rolled out by Apple, Huawei and other brands.

However, the revenues generated from 20nm process technology was disappointing. It will fall to US$240 million in the third quarter from US$480 million in the second, Digitimes Research said.

The report expects to see a rise in demand for entry-level and mid-range smartphones, as well as inventory replenishment in the networking IC sector.

Taiwan's top three foundries will see their combined 28nm revenues grow to US$2.63 billion in the third quarter from US$2.07 billion in the second, Digitimes Research said.

Last modified on 18 October 2016
Rate this item
(3 votes)
Tagged under
More in this category: « Xiaomi's own chip is a bit lack luster Intel doing well but predicts trouble ahead »
back to top