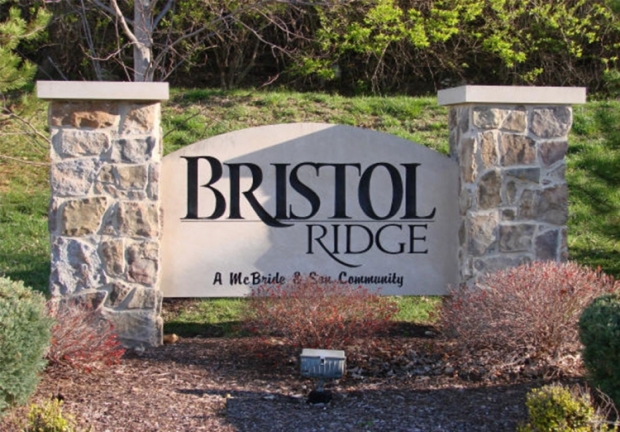 AMD has announced that its 7th-generation A-Series Bristol Ridge microprocessors are shipping to PC makers.

The Bristol Ridge chips are intended to challenge Intel's new Kaby Lake and have up to four Excavator x86 CPU cores with a power band spanning 35W to 65W. The cores are coupled with AMD's Radeon R7 or R5 graphics chips which give them enough graphics power to be getting along with..

Bristol Ridge is supposed to be a 50 percent improvement in CPU performance over the Kaveri APU released in 2014, and a 10 percent hike over the Carrizo thanks to its access to a DDR4 memory controller. This gives the APU a greater memory bandwidth over the DDR3 Carrizo.

AMD also claims it has  99 percent better graphics performance than Intel's Core i5 6000 chip and "equivalent productivity performance" but to be fair to Chipzilla that is so nebulous we will have to see it before we believe it..

AMD is gearing up to release Zen, the firm's next-generation desktop CPU architecture which is supposed to be the game changer.