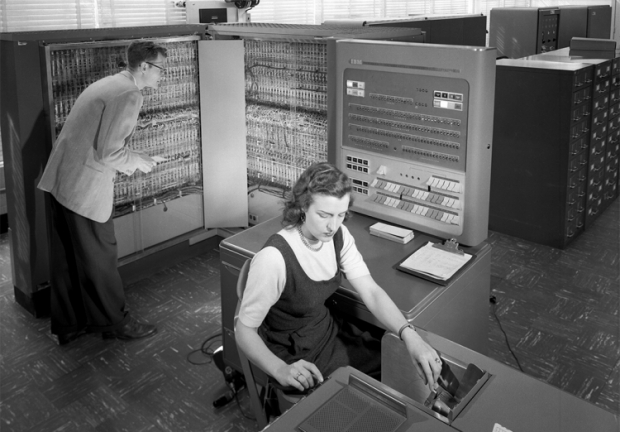 The ever shrinking Biggish Blue has showed off details of its new Power 9 technology at the Hot Chips conference.

Power9 is a new CPU architecture based on 14nm FinFET process technology and should be out in the second half of 2017. Of course it is not headed for mainstream desktops and notebooks – it is being targeted to compete with AMD’s Opteron and Intel's Xeon.

IBM said that Power9 was developed to handle the evolution of artificial intelligence, cognitive computing, and analytics.

There are two flavours - a “scale-out” model optimised for two CPU sockets on the motherboard, and a “scale-up” model built for multiple CPU sockets.

Last modified on 26 August 2016
Rate this item
(9 votes)
Tagged under
More in this category: « TSMC suffers from Intel baseband slow down Rumors that Intel will make Apple’s chips gain momentum »
back to top