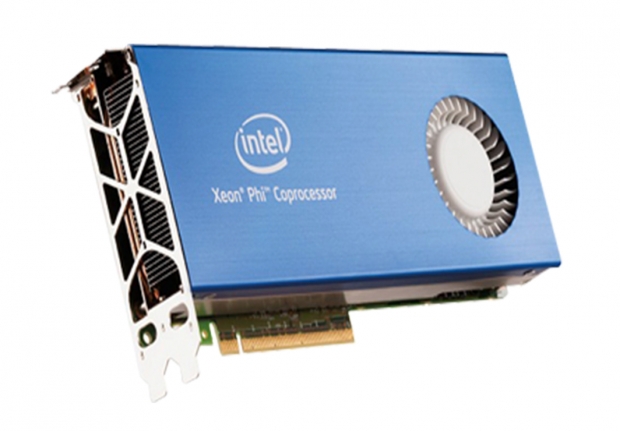 Intel, which has begun shipping its new Xeon Phi processors targeted at High Performance Computing (HPC) applications, thinks it is going to flog more than 100,000 of them this year.

Hugo Saleh, Director of Marketing and Industry Development, Technical Computing Group Chipzilla said that he already had sold 30,000 of them.

“We have interesting sales coming in from each and every country, and these being high performance processors, they can be adopted widely across many sectors. These include geophysics to financial services, and super computers and data centres among others,” he said.

Intel says they are finding homes as standalone processors or co-processors  and can be used in supercomputers and servers. The Xeon Phi is Intel’s first bootable host processor specifically designed for highly-parallel workloads, and the first to integrate both memory and fabric technologies.

More in this category: « Intel still contesting AMD fine Oracle told to pay HP $3 billion over Itanium »
back to top