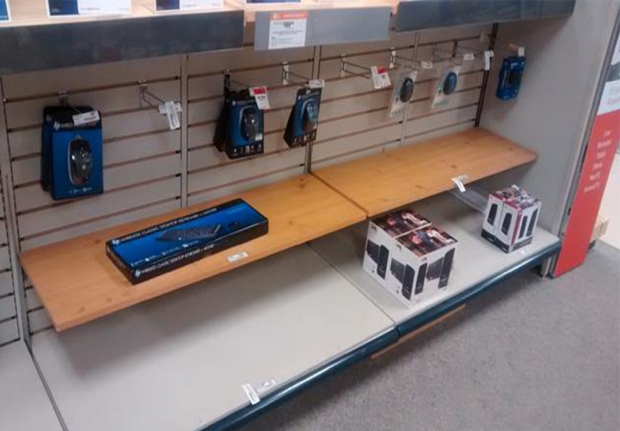 New platforms not until January

We have been expecting Intel and AMD to release their new generation CPU’s by the end of the year, but now it looks like we will not see them until Janaury.

Digitimes claims that both Intel and AMD have delayed their launches until January 2017 at CES 2017 because the upstream supply chain still has serious inventory issues, and market demand has been pants.

Chipzilla’s Kaby Lake platform was originally scheduled to launch at the end of the third quarter and AMD's Zen architecture in the fourth. Brand vendors have been clearing their inventory of older-generation models and preparing for the new products since May, but have put the brakes on the clear out as both CPU makers have postponed their launches.

Most vendors still have Skylake and Haswell-based inventory waiting to be digested, while the Kaby Lake architecture does not feature any major improvements from the previous-generation architectures, Intel is not in a hurry to release Kaby Lake-based CPUs until early 2017.

AMD should be desperate to release Zen but the platform will be delayed until January 2017. This means that the PC supply chain will not begin mass production for the next-generation products until November or December and PC demand is also unlikely to pick up until the first quarter of 2017, Digitimes says.