Intel will release Celeron, Pentium and Core i3 processors 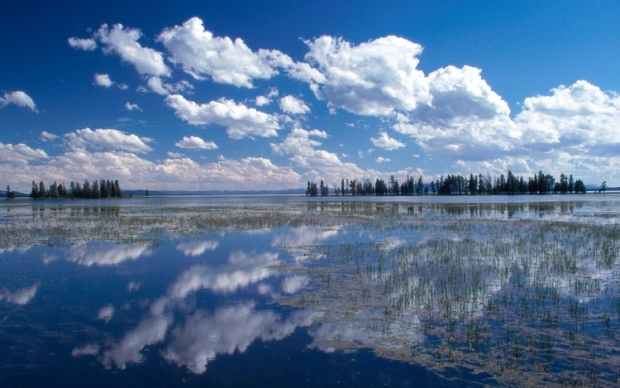 Ready for the next Skylake refresh

Intel has just published a Product Change Notification which appears to indicate that there will be new Celeron, Pentium and Core i3 processors during the next Skylake refresh.

The change notification does not show clock speeds and other features of the refresh processors. It is hard to see any point in Intel releasing them if they didn’t have higher operating frequencies. Intel's specification update for 6th generation processors families mentioned an unreleased Core i3-6320T which was clocked at 100 MHz higher than the Core i3-6300T, otherwise it was the same as the i3-6300T.

The Product Change Notification was spotted and printed by CPU World:

Last modified on 11 May 2016
Rate this item
(5 votes)
Tagged under
More in this category: « Debian dumps 586-class and hybrid 586/686 chips Qualcomm defector claims Intel is better placed for IoT »
back to top