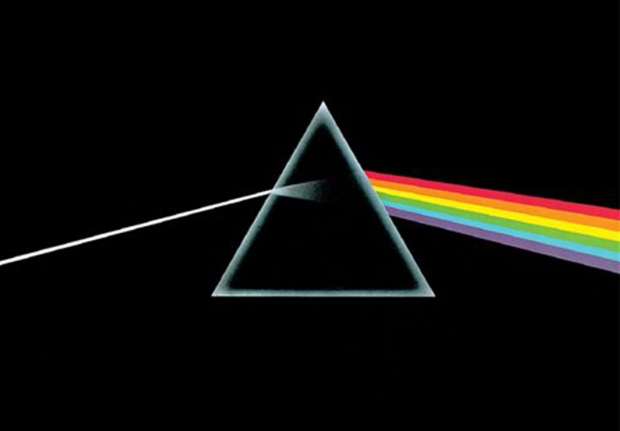 A team of researchers have emerged from their smoke filled labs claiming to have invented a transistor which runs on light rather than applied voltage.

According to Technology Review University of North Carolina in Charlotte say the new transistor controls the electrons to flow through it so that when the lights are on it and turns itself off when it gets dark.

This means that devices can be made smaller than field effect transistors because they don’t require doping in the same way and can be squeezed into smaller spaces. Meanwhile the speeds are faster.

Apparently the idea is not rocket science and is based on the idea that materials have been known to be photoconductive.

What the team has done is create a device which uses a ribbon of cadmium and selenium a couple of atoms thick. This can conduct more than a million times more current when on than off. This is about the same as regular transistors.

Of course it is years away from being a product yet. They still have not worked out how to send light to each transistor and if that will cost more power.