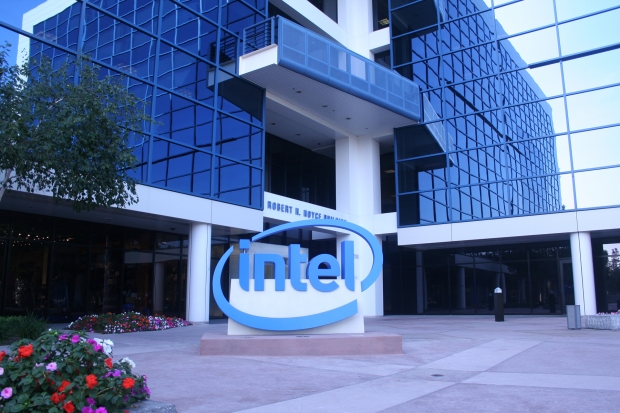 Tick-tock abandoned according to leak

Intel is reportedly going to release its first 10nm processor family in 2017, expected to be the first of three generations of processors that will be fabbed on the 10nm process.

Guru 3D  found a slide which suggest that Chipzilla will not be sticking to its traditional “tick-tock model.” To be fair Intel has been using the 14nm node for two generations so far – Broadwell and Skylake. Kaby Lake processor architecture that is due later this year, will also use 14nm .

The slide tells us pretty much what we expected. The first processor family to be manufactured on a 10nm node will be Cannonlake, expected to launch in the year 2017. The following year, Intel will reportedly launch Icelake processors, again using the same 10nm node. Icelake will be succeeded by Tigerlake in 2019, the third generation of Intel processors using a 10nm silicon fab process. The codename for Tigerlake's successor is unknown.  When it comes out in 2020 it will use 5nm. .

Last modified on 21 January 2016
Rate this item
(13 votes)
Tagged under
More in this category: « Open source GPGPU is the cat’s whiskers Intel works with Chinese on servers »
back to top