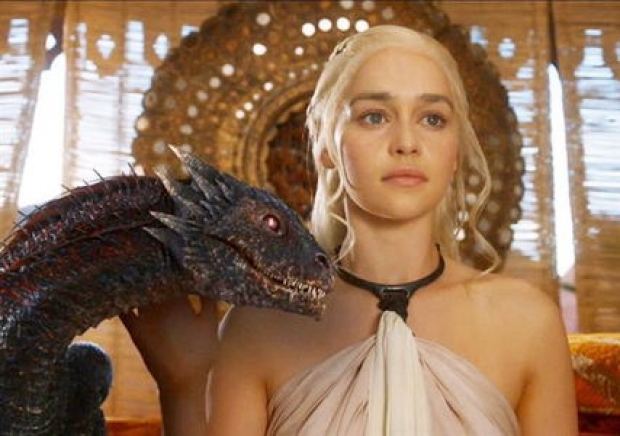 Qualcomm's long running partnership with TSMC appears to be grinding to a halt after the chipmaker chose rival Samsung to make its coming flagship mobile chip.

The deal to make the Snapdragon 820 is believed to be worth $1 billion and it is a thumbs up for Samsung's 14-nanometre technology over that of TSMC.  The differences must be marked because Qualcomm has never used another foundary other than TSMC before.To make matters worse it is starting to look like Qualcomm might be selecting Samsung for its other chips later this year once it has got the hang of its 10-nanometre technology. .

Still the move from Qualcomm is fairly risky. The 820 is a crucial chip for Qualcomm which can not have anything bad happpen to it. The Snapdragon 810 had a tendency to get a little hot and it did not do wonders for Qualcomm's reputation.  The 820 looks to be brilliant and if Qualcomm can get enough into the shops it should do well.

As far as Samsung is concerned this is great news.  Previously it had banked on Apple's custom to keep it laughing all the way to the bank, but after Jobs' Mob slashed its orders by 30 per cent because people were less interested in buying its phones Samsung was in a little trouble.

TSMC has warned its shareholders that it expected falling demand in high-end smartphones in the current quarter after posting a better than expected quarterly profit.  It is fairly likely this warning was issued after it knew it would not get the Qualcomm deal and was now relying on Apple a lot more than it expected.

Qualcomm's order alone will not rejuvenate Samsung's earnings, the deal suggests gathering momentum in the Korean firm's efforts to grow its foundry business to diversify its revenue stream.

Samsung has the advantage that it is also relying more on components such as chips and displays.