Qualcomm optimistic it can sort out China Crisis 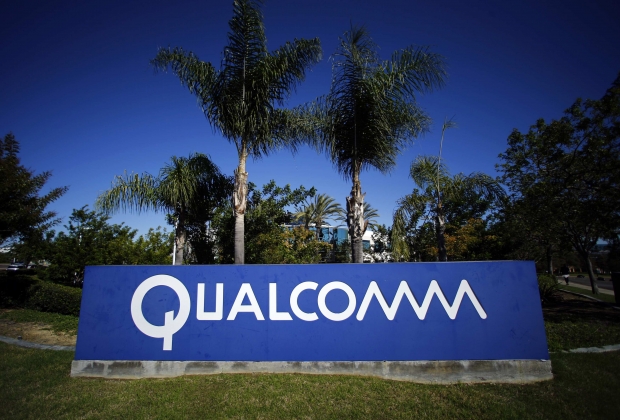 Wants to jump on record growth

Qualcomm has said that it is optimistic about China despite the fact that it is having problems flogging licences in the country.

The shortfall in licensing revenue contributed to a 44 per cent decline in chipmaker’s fourth-quarter profit as some Chinese handset manufacturers did not pay royalty payments on Qualcomm’s wireless technology patents.

Meanwhile smartphone manufacturers such as Apple, Samsung and Huawei as they rely on their own components rather than Qualcomm’s processors.

However Jay Srage, president of Qualcomm Middle East, Africa, South East Asia and Pacific region, told Gulf News that 43 per cent of the worldwide smartphones are going to be from China compared to 39 per cent in 2014.

Next year more than half of all smartphones will be from China and the fastest acceleration of any mobile technology was triggered by China.

“Our intellectual property is fundamental to the business model and we were the first to lay the foundation for 3G and 4G technologies. Every product that uses it is using a portfolio of our IP. The model has been validated for the past few years,” Srage said.

Srage said that they have started to sign up more licensees under new terms with Huawei, TCL and ZTE.

Qualcomm is signing up big licensees first and then going to trigger more on other Chinese vendors. However, Qualcomm is leaving the low-end segment to Mediatek.

He said it did not want to be in the ultra low-cost smartphone segment like $50 as it is very competitive and high pressure on margins.

Chinese chipmaker MediaTek is popular among OEMs for low-end phones but they are struggling to be on the premium devices.

The other cunning plan is to get beyond smartphones and into the internet of everything and consumer electronics.