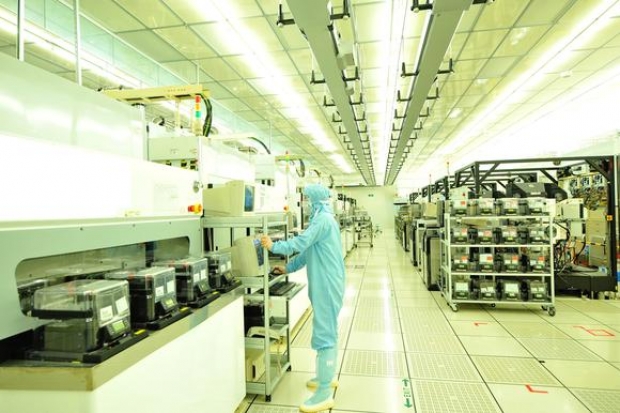 Slimming down with Ultra-Thin Body processes

According to Digitimes Research the move will set them on a path which is different from Intel and TSMC.

UTB uses a lower forward voltage and operating voltage requirements and also more power saving. Apparently it has a cheaper operating cost per circuit than FinFET.

What has stopped it being seen as a rival to FinFET is that it does not scale as well and the transistor density is lower.

It does have other backers – Globalfoundries, Samsung and STMicroelectronics. China-based HH Grace Semiconductor are  also expected to join UTB.

So far the combined revenues of the UTB camp are lower than those recorded by TSMC but chipmakers which have small foundry orders for low- and medium-priced chips cannot receive priority foundry services at FinFET-based foundry houses. This makes them a good target for UTB.