Gloflo developing its own 7nm and 10nm 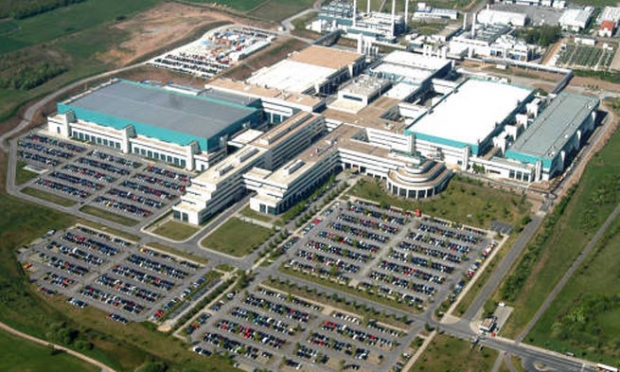 We don't need no outsiders

AMD spin off Globalfoundaries is apparently doing rather well and developed its own 7nm and 10nm fabrication processes.

This means that it does not have to license technologies from the outside and would put it in a very strong position.

According to EE Times  is managing to do this because it borrowed specialists from IBM's microelectronics unit who it thinks will help it to design world-class leading-edge manufacturing processes.

The news is surprising as GloFlo had many problems with delivering advanced manufacturing technologies on time. But it seems that the outfits management have been buying up talent. It acquired Chartered Semiconductor, brought-in a lot of talent from the outside and participated in various industry-wide initiatives. It is still not competitive with its leading-edge technologies.

It had problems with 32nm SOI process technology, it was late with 28nm node, it cancelled 28nm FDSOI and it was going to be late-to-market with its 14nm-XM process.

To catch up it licensed 14nm LPE [low-power early] and 14nm LPP [low-power plus] technologies from Samsung Electronics.
However, going forward GlobalFoundries hopes to develop its own manufacturing processes. The combined team of IBM and GF engineers is expected to deliver robust 10nm and 7nm fabrication technologies.

Jha did not reveal any timeframes concerning 10nm fabrication process and any kind of targets that the company wants to hit with the manufacturing technology.
Samsung and TSMC plan to start production of chips using their 10nm processes in late 2016 or early 2017, so GloFlo will still be behind. To be level with them, it would have to have delivered early process design kits (PDKs) to its customers three to six months ago.

But the fact it will have its own technology will have a big impact on the end game – particularly the 7nm fabrication process. Having IBM tech will be a big help. Biggish Blue did develop some promising technologies which GloFlo now has its paws on. What will decide it all is if GloFlo will have enough cash to do all the development work.

Last modified on 22 September 2015
Rate this item
(13 votes)
Tagged under
More in this category: « ARM under pressure after customers merge Nvidia tests Pascal »
back to top