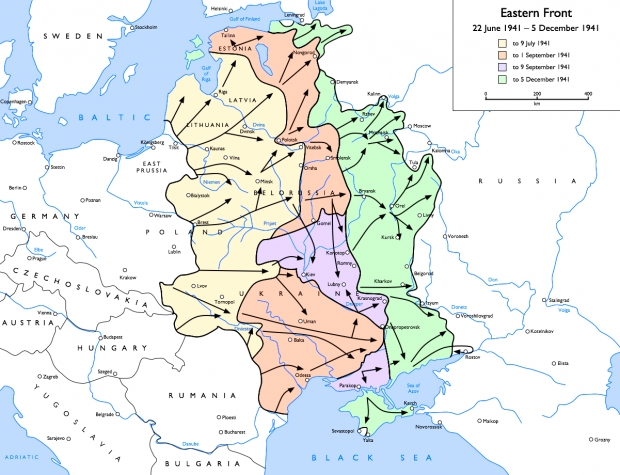 AMD has been waving about its graphics core next [GCN] roadmap despite admitting it is having difficulty due to lowering the research and development budget.

The fabless chipmaker has been slammed for re-introducing its old-generation graphics processing units under new names. Only new GPU per year is a result of multiple business decisions, which have also seen massive layoffs from the company.

AMD seems optimistic and claims that it still has strong APU, CPU and GPU roadmaps and will continue improving its GCN architecture, not introduce something brand new.

Mark Papermaster, chief technology officer of AMD said that the company has been "incredibly protective" in maintained investment is in where we are banking the future of the company.

Papermaster said in mid-2015 that 2016 was the year the company intends to release graphics processors that will be based on an architecture that will be considerably different than today's GCN.

The next iteration of GCN architecture is projected to be two times more energy efficient compared to current GCN and will support new features. Since AMD intends to use 14nm or 16nm FinFET process technologies to make its next-gen GPUs, increased performance and energy efficiency is not surprising.

AMD's GCN is four years old and has evolved significantly and it looks like AMD wants to continue developing generations of GCN-based GPUs.

AMD's latest "Fiji" graphics processor based on the third iteration of GCN looks competitive against, it should be noted that Nvidia has introduced two major architectures ("Kepler" and "Maxwell") since 2012 and plans to unveil "Pascal" next year.

It is starting to look like next year will make or break AMD.

Rate this item
(23 votes)
Tagged under
More in this category: « Exclusive details on AMD's Zen TSMC prepares for 16nm production »
back to top