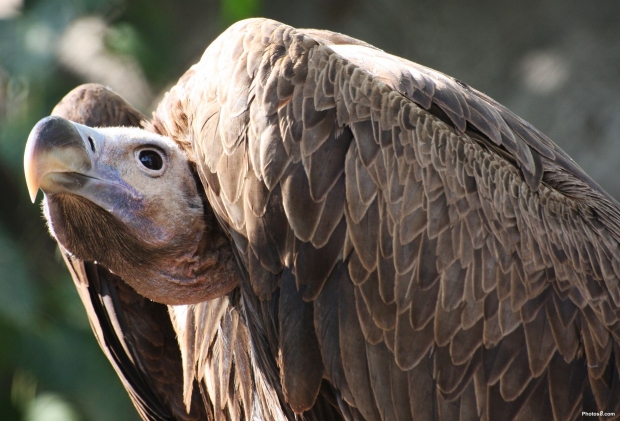 Hopes for a pick up in the next quarter

Fabless chipmaker AMD has come up with a mixed set of results for the second quarter. The company managed to make as much cash as the cocaine nose jobs of Wall Street expected, but missed revenue expectations.

In fact its revenues were below the psychologically important billion figure at $942 million.

We knew it was going to be bad. Last week we were warned that the results would be flat. The actual figure was $942m, an 8.5 per cent sequential decline and a 34.6 per cent drop from the same period a year ago.

As you might expect, there are some measures of this not being AMD's fault. The company is almost entirely dependent on PC sales. Not only have these fallen but don't look like they are going to pick up for a while.

AMD's Computing and Graphics division reported revenue of $379m, which was down 54.2 per cent, year-on-year. Its operating loss was $147m, compared to a $6m operating loss for last year's quarter.

Lisa Su, AMD president and CEO, in a statement said that strong sequential revenue growth in AMD's enterprise, embedded, and semi-custom segment and channel business was not enough to offset near-term problems in its PC processor business.  This was  due to lower than expected consumer demand that impacted sales to OEMs, she said.

"We continue to execute our long-term strategy while we navigate the current market environment. Our focus is on developing leadership computing and graphics products capable of driving profitable share growth across our target markets," she added.

In the semi-custom segment, AMD makes chips for video game consoles such as the Nintendo Wii U, Microsoft Xbox One, and Sony PlayStation 4 consoles. That segment did reasonably well, up 13 percent from the previous quarter but down 8 percent from a year ago.

But AMD's core business of processors and graphics chips fell 29 percent from the previous quarter and 54 percent from a year ago. AMD said it had decreased sales to manufacturers of laptop computers.

Figures like this strap a large target on AMD's back with a sign saying "take me over" but AMD is not predicting total doom yet.

For the third quarter, AMD expects revenue to increase 6 percent, plus or minus 3 percent, sequentially, which is a fairly conservative outlook given the fact that Windows 10 is expected to push a few sales its way.

AMD supplies chips to the Nintendo Wii U, Microsoft Xbox One, and Sony PlayStation 4 consoles and these seem to be going rather well.

Last modified on 17 July 2015
Rate this item
(4 votes)
Tagged under
More in this category: « Suse prepares for 64-bit Arm servers TSMC moves to 16nm FinFET »
back to top