Wooden Chips could be the next big thing 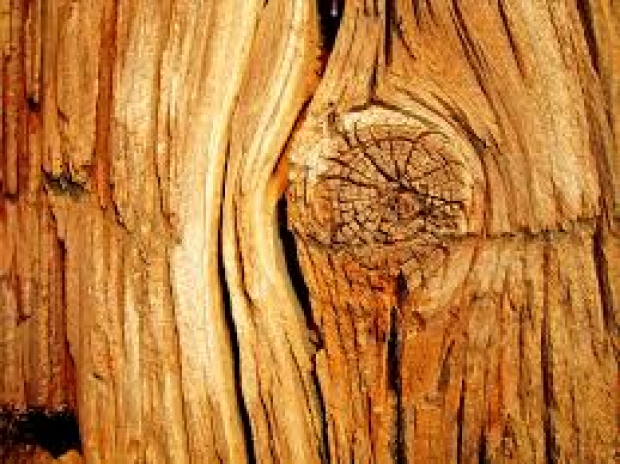 Wood chip on the wall

U.S. and Chinese boffins have come up with wooden semiconductor chips which have the advantage of being biodegradable and a lot cheaper than conventional semiconductors.

According to the group of 17 researchers, mostly from the University of Wisconsin-Madison with others from the U.S. Department of Agriculture the team used a cellulose material for the substrate of the chip, which is the part that supports the active semiconductor layer.

For those who don't know these things cellulose, a naturally abundant substance used to make paper and is flexible, transparent and sturdy material with suitable electrical properties.

In a paper published in the journal Nature Communications the team says that this makes CNF better than alternative chip designs using natural materials such as paper and silk.

The researchers coated the CNF with epoxy to make its surface smooth and to prevent it from expanding as it heated. They also developed methods to fabricate gallium arsenide-based microwave devices, which are widely used in mobile devices such as phones and tablets, on the CNF substrate.

The CNF chip features "high-performance electronics that are comparable to existing state-of-the-art electronics," they wrote.

The team said that commercializing the wooden chips reduced the use of semiconductor material by 99.9 percent."

Rate this item
(5 votes)
Tagged under
More in this category: « Spreadtrum guns for 14nm FinFET TSMC confident it can beat Samsung to 10nm »
back to top