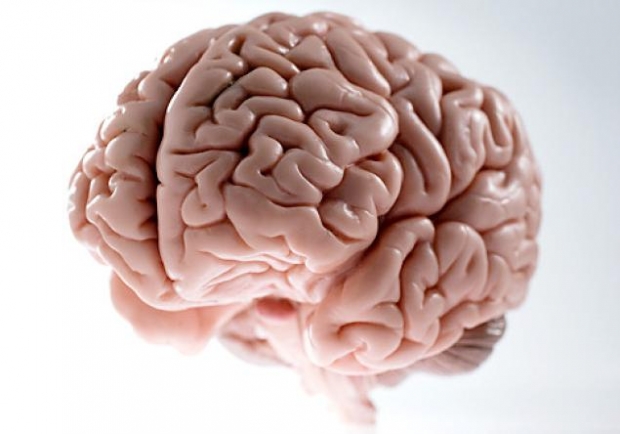 Synopsys, a company that licenses software and intellectual property to the biggest names in chip making, showed off a new image-processor core which it thinks could be the future.

It is expected to be added to chips that power smartphones, cameras, and cars. The core would occupy about one square millimetre of space on a chip made with one of the most commonly used manufacturing technologies.

Pierre Paulin, a director of R&D at Synopsys, told MIT Technology Review  that the new processor design will be made available to his company's customers this summer. Many have expressed strong interest in getting hold of hardware to help deploy deep learning, he said.

The new design recognised speed-limit signs in footage from a car. Paulin also showed how the chip could run a deep-learning network trained to recognize faces.
It was not as good as powerful computers but given the size of the thing it is still pretty surprising.

"For applications like video surveillance it performs very well. The specialised core uses significantly less power than a conventional chip would need to do the same task," he said

The new core could add a degree of visual intelligence to many kinds of devices, from phones to cheap security cameras.

Paulin said the technology could also enhance car, traffic, and surveillance cameras. For example, a home security camera could start sending data over the Internet only when a human entered the frame. "You can do fancier things like detecting if someone has fallen on the subway," he said.

The chip technology is still in its infancy but the fact that Synopsys has got some communicably viable functions off it is interest.

Rate this item
(2 votes)
Tagged under
More in this category: « AMD Black Edition Godavari out Imagination squaring off with ARM »
back to top