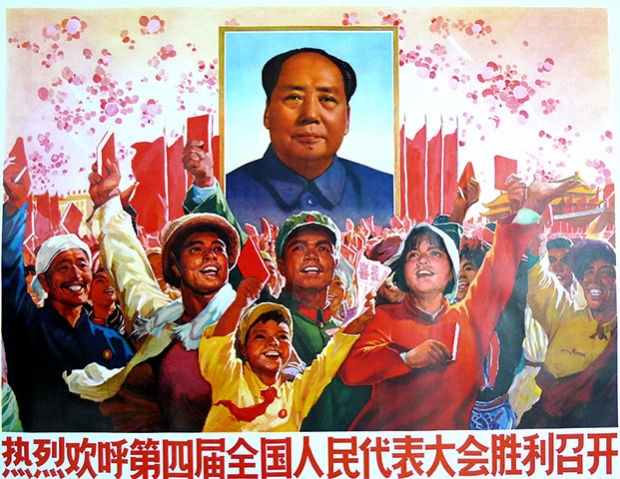 Not for the west yet

AMD has begun shipping its first "Carrizo" chips, the Carrizo-L – at least if you live in China.

The company said that the "sixth-generation" part will be tried by the Chinese before anyone in the west gets to see them.

AMD is trying to chase Intel in the high end of the market once again and last week announced plans to develop a high-end "Zen" core that breaks from many of AMD's earlier designs.

But before it can do that it has to run through Carrizo and it looks like those early chips will run at a somewhat disappointing 2.5GHz which means that it is headed to the low end which is probably why they are headed to China.

New chief executive Lisa Su, AMD wants to shift the business toward a more "profitable market share" in businesses like graphics and datacentre chips Half of AMD's revenue will still come from the PC, and that's where it is targeting Carrizo.

The HSA 1.0-compliant chip will allow the GPU to perform compute functions, which the company claims will deliver far more performance than the speed increases.

Carrizo processor will integrate a new x86 Excavator core with next-generation AMD Radeon graphics, while the Carrizo-L derivative will use the Puma+ core and AMD Radeon R-Series GCN GPUs for mainstream configurations, AMD said. It also runs on a single motherboard design to encourage motherboard partners.

AMD has begun shipping five Carrizo-L chips with two to four cores and speeds up to 2.5GHz. Officially, they're known as the AMD 7000 Series APUs. All will support DirectX 12 and Windows 10. So far we don't know the prices but they will probably a little higher than the existing set.

Last modified on 12 May 2015
Rate this item
(11 votes)
Tagged under
More in this category: « Top chipmakers in open source MIPS push Getting the Power back »
back to top