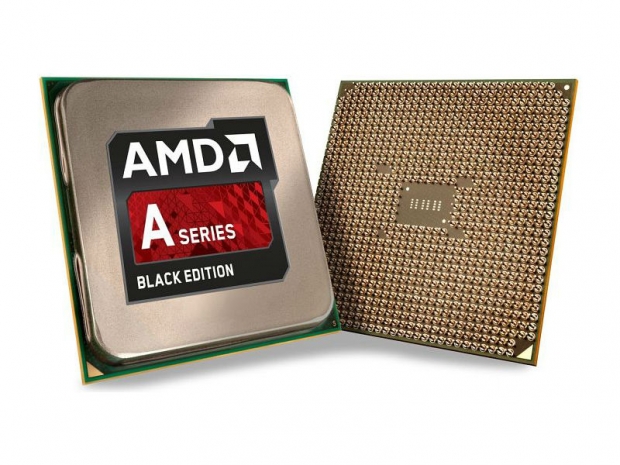 AMD is gearing up to refresh its notebook and desktop APU line-up and to launch a refreshed version of Kaveri.

The desktop APU is codenamed Godaveri and this is the name that we got back in January. The report mentions the launch in May but since Computex starts in the first days of June and Carrizo, a mobile part is launching at Computex, we would expect Godaveri to show up at roughly the same time.

Godaveri was always scheduled for Computex launch and apparently the A10 8850K with 95W TDP 3.7 / 4.1 GHz will be the top performer. We don’t expect huge leap in performance compared to Kaveri, but we do know that Godaveri was designed to reduce the TDP. Carrizo, the mobile version of this chip, is definitely created with TDP reduction in mind and it should give AMD much needed design wins in this space.

The report from DigiTimes also mentioned the Summit Ridge14nm Zen-based APU in 2016 and we believe that they were talking about the APU we mentioned a few days back. This APU might have a fighting chance against Intel's latest processors, but by 2016 Intel is expected to ship its 10nm Cannonlake processors, or seventh generation Core processors.

The same report mentioned Bristol Ridge, a codename for mainstream models, and Raven Ridge, which is scheduled for 2017. AMD is also placing orders from ASMedia technologies for USB 3.1 controller Integrated circuits for a chipset launch scheduled for September 2015.