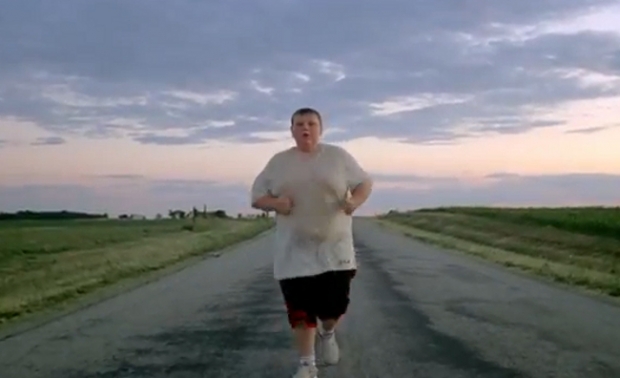 Itanium chugs on and but it will be overweight

Chipzilla has been making mutterings about its much neglected Itanium product, which seem to indicate that it will be downgraded to an elderly process


The last processor released was Poulson that was pretty advanced for its time, but is now getting so old that parts of the chip are haunted.

The Itanium 9500 series processors were designed for scalability in mind and targeted at the HPC market and Intel has been pretty quiet about a replacement.

KitGuru cornered an Intel suit and asked them if they were planning to can it completely, but the suit denied it.

"Intel remains committed to the Intel Itanium product line and to the delivery of the next-generation Intel Itanium processor, code named 'Kittson'. [It] will be manufactured on Intel's 32nm process technology and will be socket compatible with the existing Itanium 9300/9500 platforms, providing customers with performance improvements, investment protection, and a seamless upgrade path for existing systems," the spokesman said.

Hang on a minute. Kittson was originally supposed to be on the 22nm process, so the downgrade to 32nm is a bit of a shock.
The only one still trying to flog the Itanium ecosystem is HP. However, HP is in process of transitioning to the x86-64 ecosystem as well, and once it does that, there will be virtually no demand.

Intel has also made it very clear that they have not announced any product after Kittson – which means Kittson will be the end of that branch of the evolutionary tree.

It is sad really IA64 was interesting and had some legs for businesses taking them away from x86 land. It just seems that it was a Betamax.

Rate this item
(2 votes)
Tagged under
More in this category: « Moore's Law did not turn 50 over the weekend Qualcomm to tap Samsung for Snapdragon 820 »
back to top