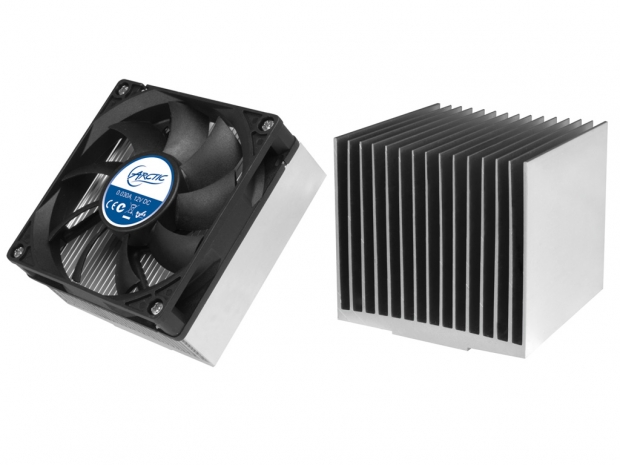 Active and passive CPU cooler for AMD's AM1 platform

Arctic has unveiled two new CPU coolers for AMD's socket AM1 which should be much better than noisy stock CPU cooler, the Alpine M1 and Alpine M1-Passive.

Designed to offer maximum performance on AMD's AM1 socket without breaking the bank, Artic Alpine M1 and Alpine M1-Passive should keep the AM1 CPUs much cooler than reference AM1 cooler and also come with pre-applied MX-2 thermal compound.

The Alpine M1 is based on a slim aluminum heatsink paired with an 80mm low speed fan, making it twice as quiet compared to the stock AM1 CPU cooler. The precise dimensions of the Arctic Alpine M1 are set at 80x80x41mm which should go well with small AMD AM1 motherboards.

The Alpine M1-Passive, as the name suggests, is completely passive and silent, but features a slightly larger dimensions of 77x77x70. This will allow users to make a completely fan-less AM1 system and should be enough for any AM1 CPU with cooling capacity of 40W. 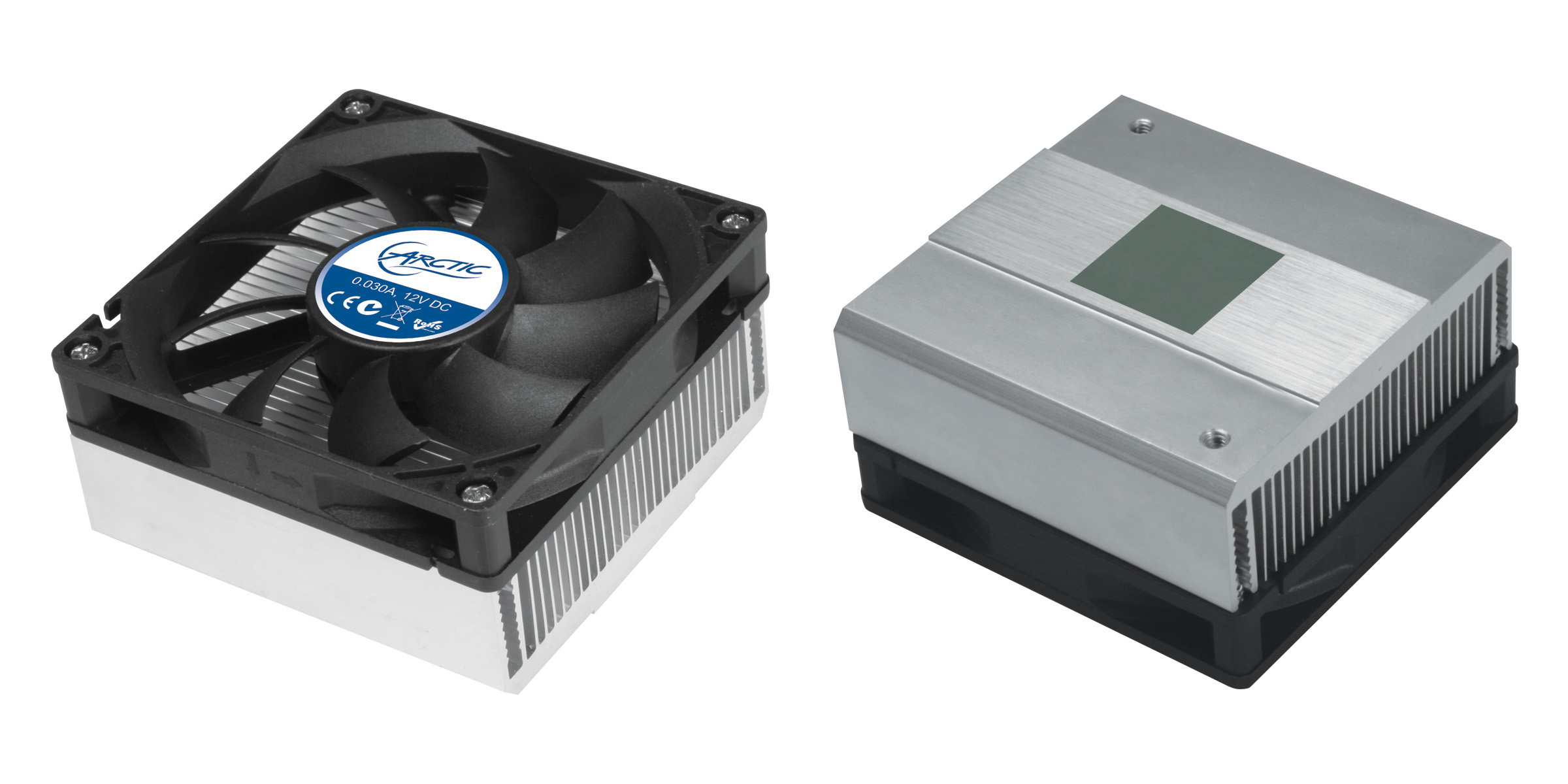 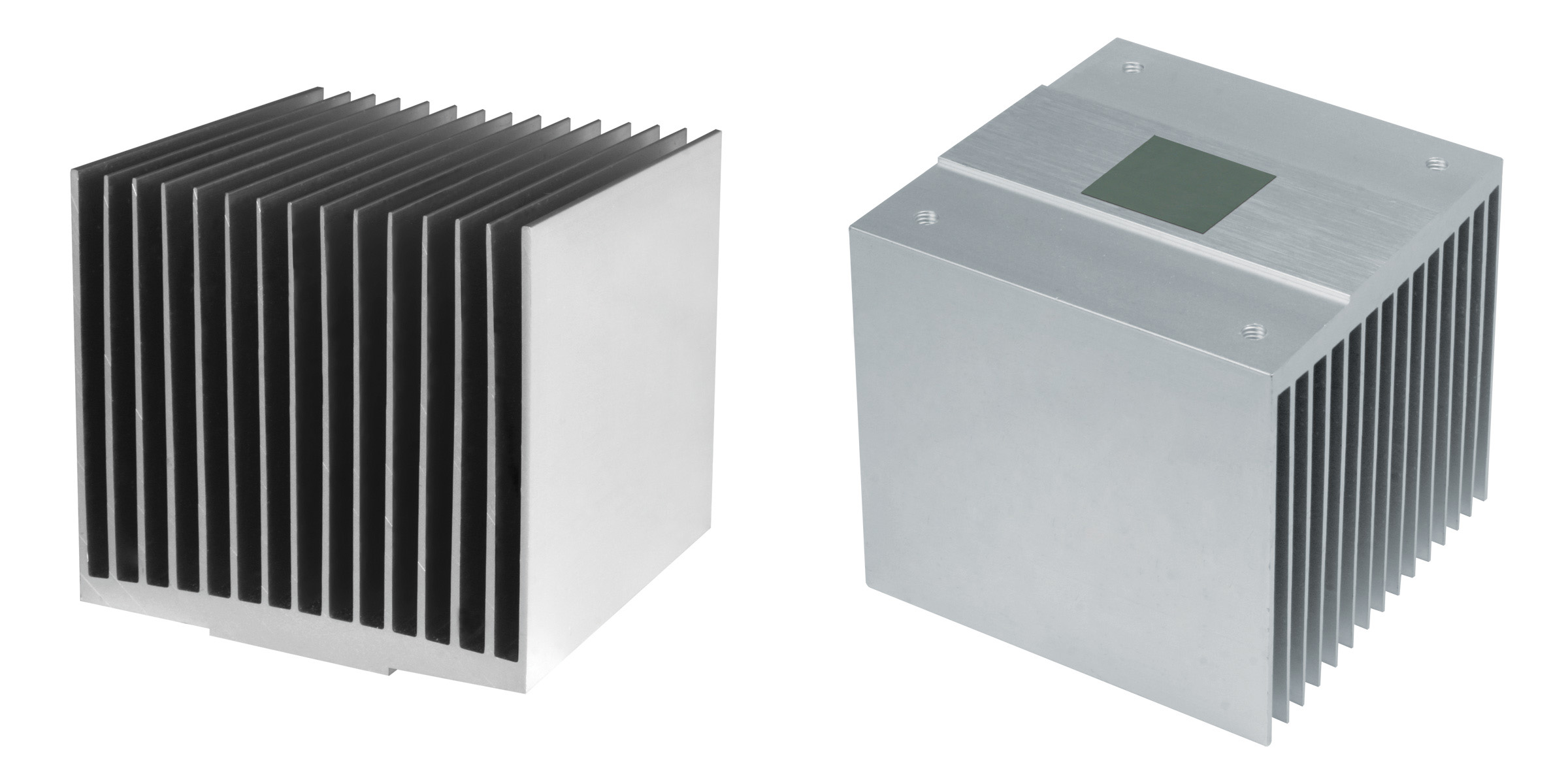 Last modified on 17 April 2015
Rate this item
(11 votes)
Tagged under
More in this category: « Skylight on Skylake The next generation Opteron has 32 Zen x86 cores »
back to top