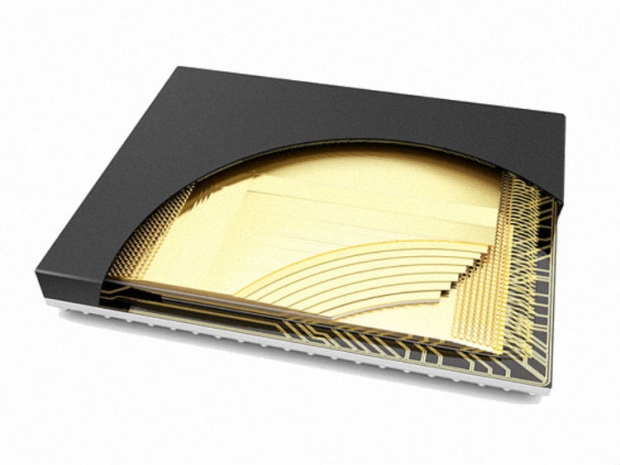 SiP packaging is the next big thing, or not

Analysts at iConnect are warning that while the IC substrate market in 2015 should be happy at the rise of wearables, there are some problems in the industry.

Core components of high-end smart watches must adopt SiP packaging and both the two core processors built in Apple Watch use SiP packaging technology. But the IC substrate industry is facing problems including the slump of mobiles sales, and over expansion.

The prosperity of IC substrate industry in 2013 stimulated large-scale expansion of enterprises in 2014, thus leading to an insufficient rate of capacity use, the analysts said. For FC-CSP substrate with mobile phone and tablet PC as the core market facing strong competition from better technology.

Although it is in its infancy without obvious cost advantage, FOWLP has been an irresistible trend, iConnect said. Traditional FC-CSP substrate will have to reduce the price to enter a competition, and the demand for the latter will be sharply reduced by more than 60 per cent once FOWLP matures.

In 2015, FC-CSP substrate vendors have to substantially reduce the price to gain market advantage in advance. It is expected that in 2015 the IC substrate market will encounter a 7 per cent scale-down to $7.12 billion.

The single-functional tablet PC is mostly used as a toy for children with less demand for replacement. In the field of smartphone, China as the world's largest smartphone market declined in 2014.
The PC market is also likely to recover in 2015 for tablet PC slump means the recovery of laptop computer market, the report said.

Laptop computer market saw the first growth in 2014 after three consecutive years of decline and is expected to continue the trend in 2015. Laptop discrete graphics card accounts for a zooming proportion, signifying GPU shipments boost. Another excellent performer in IC substrate applications is the memory market.