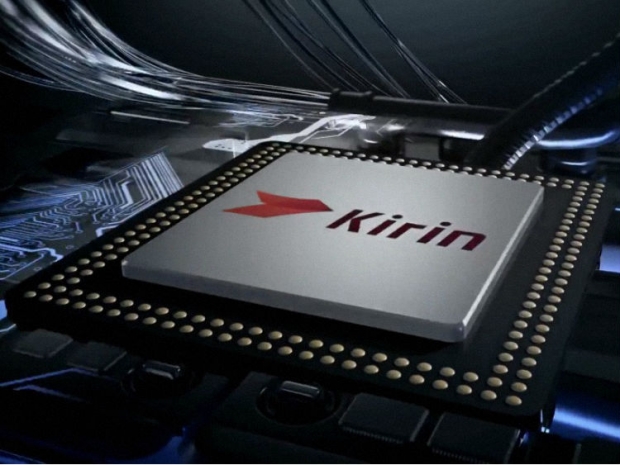 Huawei launched the oversized MediaPad X2 at the Mobile World Congress, and while we’re not sold on the idea of tablet phones, we are impressed by what’s under the bonnet.

The MediaPad X2 packs the new HiSilicon Kirin 930 SoC, which is hands down the most impressive in-house design from Huawei.

What sets it apart from previous HiSilicon parts, and all other 64-bit ARM chips out there, is the fabrications process. The Kirin 930 is manufactured in 16nm, marking Huawei’s transition from 28nm HPM.

Details are still sketchy, but the chip can apparently hit upwards of 46,000 in AnTuTu. It’s not about performance though – we are more interested in the efficiency.

The new flagship Kirin is expected to end up in the upcoming Huawei P8, as well as other models, including Honor handsets. There is also a chance the Kirin 930 will make its way to the next Nexus phone, but this is just speculation at this point.

It’s not all good news though. The Kirin 930 is still not quite there in the GPU department and lacks support for LPDDR4. While it may not be as fast as the Exynos 7420 or Snapdragon 810 across the board, it’s more than adequate as an in-house flagship chip.

Huawei is serious about in-house SoCs

The Kirin 930 is obviously not Huawei’s first crack at an in-house SoC, but it is by far the most impressive design yet. Bear in mind that the company’s current flagship, the ultrathin Ascend P8, ships with a HiSilicon Kirin 910T – which is a quad-core Cortex-A9 part with Mali-450MP4 graphics.

The Kirin 925 used in the Honor 6 is a much more ambitious design, with four Cortex A15 and four Cortex A7 cores, backed by Mali-T628 MP4 graphics.

The 930 is a huge leap forward in a very short timeframe. The company is also rumoured to be working on the Kirin 950, but details are sketchy.

Lastly, Huawei isn’t just designing SoCs for flagship phones. Kirin 600 series products are reserved for mid-range devices. The Kirin 620 is an octa-core, but it’s not a big.LITTLE part – it features 8 identical Cortex-A53 cores clocked at 1.2GHz, with Mali-450MP graphics. The Kirin 620 sounds a lot like the Snapdragon 615 or MediaTek MT 6752. Huawei is also working on Kirin 300-series chips for low-end devices. The Kirin 310 is the first part of this series, and it's a quad-core Cortex-A53 chip.

Oh yes, did we forget to mention that Huawei plans to sell Kirin SoCs to other companies?