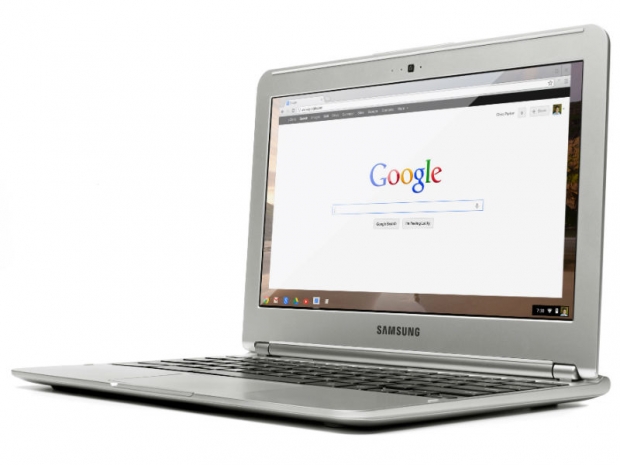 AMD is not keen to enter the Chromebook space, at least not until prices and features match its APUs better.

Speaking at the side-lines of the ISSCC conference, AMD CTO Mark Papermaster told a group of reporters that AMD might be interested when the need for its type of CPU and GPU technology emerges, reports PC World.

Papermaster described the Chromebook market as a race to the bottom, where AMD’s value proposition does not apply.

“You have to at least get paid for that value when you’re working on graphics. You go below that, and you’re looking at $7 chips,” said Papermaster.

While Intel can afford to play around with Chromebooks, such as move would not make much financial sense for AMD. The Chromebook market is growing fast, but still makes up a tiny fraction of the PC market.

Last modified on 05 March 2015
Rate this item
(2 votes)
Tagged under
More in this category: « Intel rebranding Atom processors in Core-like fashion TSMC pulls off EUV on 1000 wafers »
back to top