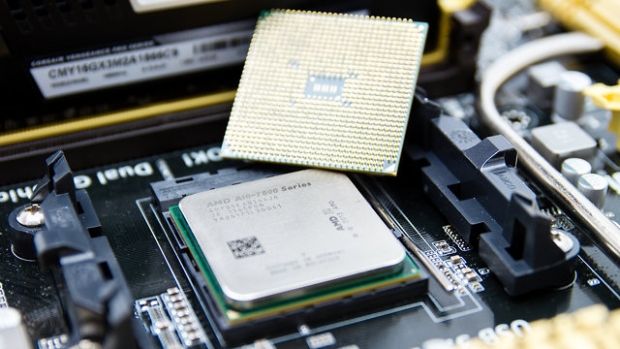 We have reported that Kaveri gets a desktop refresh but apparently due to ambient noise at the noisy CES, we didn’t catch the right name.

As you can see this is a small evolution and you can expect some cool parts for AMD on the desktop side in the latter part of 2016, some eighteen months from now, in 14nm.

Last modified on 29 January 2015
Rate this item
(5 votes)
Tagged under
More in this category: « LG denies it is suing over fire breathing Snapdragon Qualcomm confirms major client won’t use Snapdragon 810 »
back to top