Nvidia has scored another major infotainment design win for its Tegra SoC. The company announced that its processors will power the next generation of Honda infotainment systems.

The systems will start shipping next year, in the 2015 Honda Civic, Civic Tourer and the CR-V SUV. This makes Honda the 19th auto brand to use Nvidia processors in infotainment systems.

The companies collaborated to develop a tweaked version of Android 4.0.4 as the embedded operating system for the new infotainment platform, dubbed Honda Connect.

"Inside these Honda models, the Nvidia Tegra solution leverages Android to deliver an open, flexible infotainment platform. One that bridges the world of smartphone apps and the requirements of the automotive industry but, most importantly, does so in a way that makes driving safer."

The system features a 7-inch touchscreen powered by an unspecified Tegra processor. 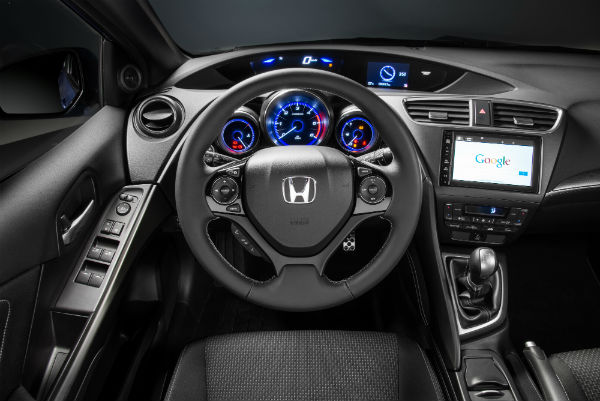 Nvidia’s Tegra programme had its share of ups and downs in recent years, so the company is now trying to differentiate its chips from the competition by integrating powerful graphics with CUDA computing support.

The company’s new Tegra strategy essentially revolves around niche applications that require powerful parallel computing and graphics. This does not mean that Nvidia has completely ditched the mainstream market, but we do not expect to see smartphones based on its latest K1 chips, although they are coming to a number of tablets.

Although automotive is a relatively small market in terms of volume, margins are good and ABI Research expects to market for automotive SoCs to hit $1.6 billion by 2020. Nvidia's Tegra revenue peaked in 2012, with sales of about $750 million, but it declined last year due to lacklustre Tegra 4/4i sales. Seizing a bigger chunk of the automotive market should help in the long run. 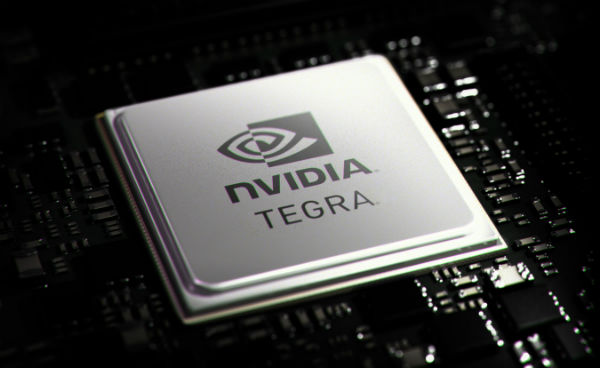 Nvidia now has 19 automotive design wins and it has managed to ship more than 6 million chips so far. The company expects to ship another 25 million Tegra processors for infotainment systems over the next five years. Although the number of units pales in comparison to mass market SoC shipments, automotive can potentially generate a lot of revenue thanks to healthy margins.