No precise date for Haswell

When asked when Haswell is coming, Dadi Perlmutter just said it’s a 2013 part, and didn’t go into any specifics.

He mentioned that it will come in many form factors, including desktop and notebooks, but he didn’t mention them in tablets. We believe they have other chips for tablets but he didn’t go into details either.

They don’t want to talk about performance at this time but he did mention burst mode performance under the same or similar power. 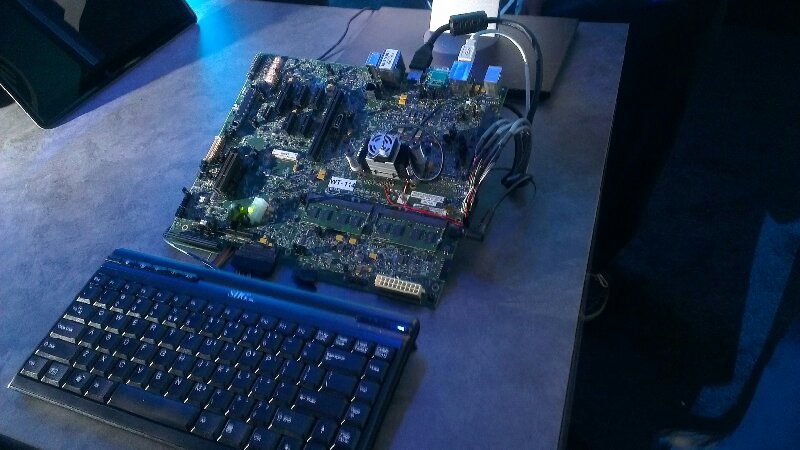 Last modified on 11 September 2012
Rate this item
(0 votes)
Tagged under
More in this category: « Intel building high-performance server chips Haswell at 7W does job of Ivy at 17W »
back to top