Florida bloke flogged a $1 billion worth of fake Cisco gear 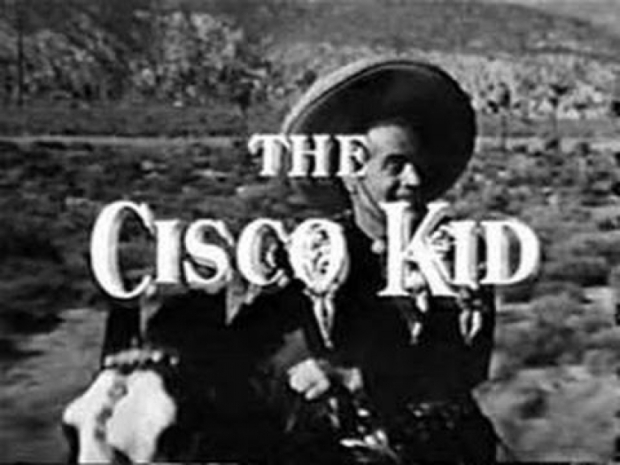 A man has been charged with selling $1 billion worth of fake Cisco networking equipment, which he illegally imported from China.

Florida-based Onur Aksoy set up at least 15 storefronts on Amazon, 10 on eBay, and established 19 companies in New Jersey and Florida, to flog counterfeit products. He has been in business since 2013.

His customers included hospitals, schools, government organisations, and the military.

Through his 'Pro Network Entities,' Aksoy allegedly imported tens of thousands of fake Cisco networking devices from China and Hong Kong, to sell in the US and overseas.

The products were older and lower-model Cisco equipment that had been pimped up to appear newer, and more expensive.

What gave it away was that Cisco software checks for licenses and verifies authenticity, the counterfeiters added additional components, which were unreliable and often faulty. This meant that the products were prone to completely breaking, or disrupting customers' networks.

Between 2014 to 2019, Cisco sent seven letters to Aksoy asking him to cease and desist his trafficking of counterfeit goods. Aksoy allegedly responded to at least two of these letters by causing his attorney to provide Cisco with forged documents.

To try to avoid customs scrutiny, Chinese conspirators allegedly broke the shipments up into smaller parcels and shipped them on different days, and Aksoy used at least two fake delivery addresses in Ohio.

In July 2021, agents executed a search warrant at Aksoy’s warehouse and seized 1,156 counterfeit Cisco devices with a retail value of over $7 million.

Last modified on 12 July 2022
Rate this item
(0 votes)
Tagged under
More in this category: « Chinese outfit claims to have put the first Wi-Fi 7 router in the shops European telcos claim they are too broke to build Internet »
back to top