US has bad broadband because of Telco lobbying 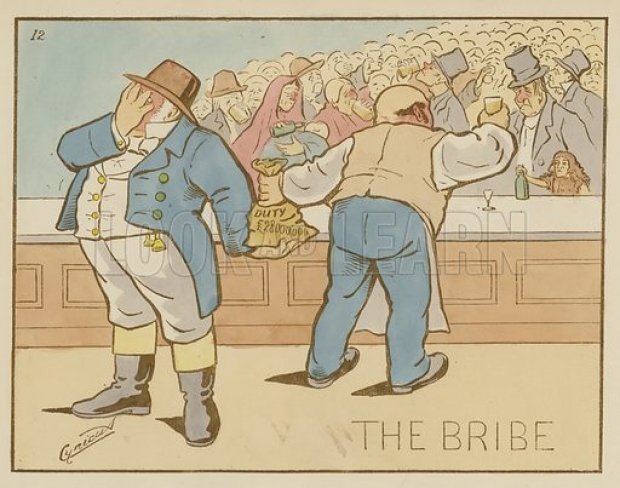 The US has terrible broadband because its telcos are allowed to bribe lobby politicians.

According to a new study, US telcos would rather spend $230,000 a day to keep US politicians sweet than spend it on giving people a decent service.

A new joint study by Common Cause and the Communications Workers of America (CWA) union found that the telecom industry spent $234 million on lobbying during the 116th Congress alone, or nearly $230,000 a day. Comcast was the biggest spender at more than $43 million, with AT&T not far behind at $36 million.

"The powerful ISP lobby will seemingly spend whatever it takes to keep politicians beholden to them and maintain a status quo that leaves too many Americans on the wrong side of the digital divide", the groups said.

Last modified on 20 July 2021
Rate this item
(3 votes)
Tagged under
More in this category: « JEDI project abandoned French billionaire wants to buy Iliad »
back to top