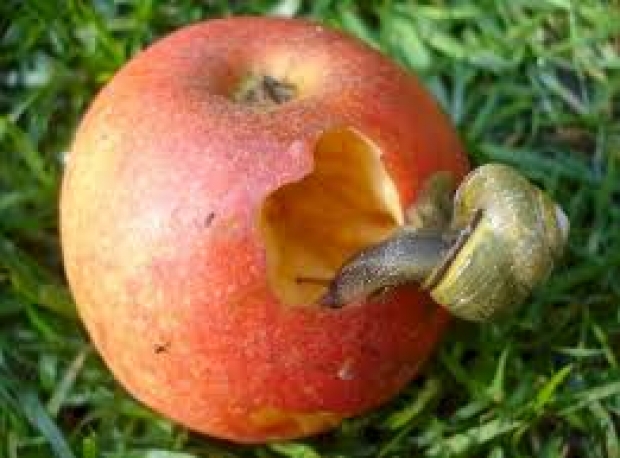 Plenty of time, it is not as if anyone else has 5G out there

Apparently, the problem is not that it can’t get its much-delayed technology to work, but because of the coronavirus.

Apple is worried about the pandemic's impact on its supply chain, as well as its effects on consumer demand, according to the Nikkei Asian Review. In other words, it does not want to release technology which it can’t supply in enough quantities, only to be mocked by Fudzilla when it fails to sell any.

All this is bad news for the Tame Apple Press and analysts who have expressed optimism that the release of the first 5G iPhone, slated for September, will drive a healthy iPhone upgrade cycle.

Last month, Apple acknowledged that the spread of the new coronavirus is taking a toll on both consumer demand and its supply chain. Its revenue for the current quarter won't meet previous estimates, Apple said.

Citing unnamed "sources familiar with the matter", the Nikkei Asian Review said the 5G iPhone launch could be delayed by months, possibly into 2021.

Apple’s 5G phone is already far behind its rivals and if the new phones are delayed by that much it means Jobs' Mob will be flogging phones that are technologically 18 months behind rivals. Not that matters to Apple’s traditional business model. Apple fanboys will be convinced that 5G was invented by Steve Jobs and that Android phones will be scrambling to catch up to its “new” technology.

Last modified on 27 March 2020
Rate this item
(1 Vote)
Tagged under
More in this category: « Trump punishes Huawei for coronavirus Spain delays 5G auction »
back to top