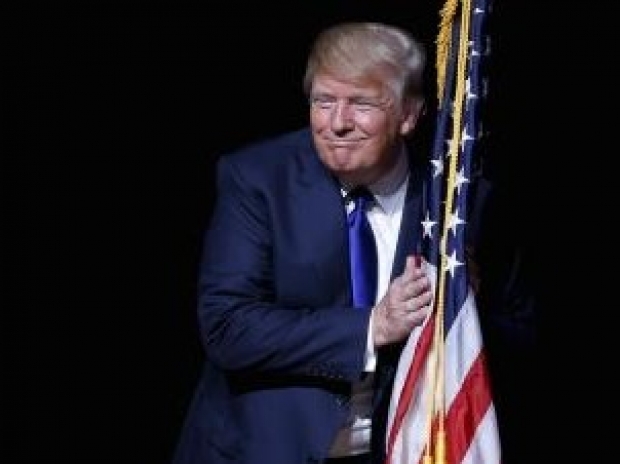 Will ban US chips

Senior officials in the Trump administration agreed to new measures to restrict the global supply of chips to China’s Huawei Technologies as punishment for “China spreading the coronavirus”.

Apparently not enough people believed the Trump administration when he said Huawei was spying for the Chinese government, so now he is pushing a line that the Chinese caused the coronavirus as an excuse to punish the company.

Ties between Washington and Beijing are getting more strained, with both trading barbs over who is to blame for the spread of the disease and an escalating tit-for-tat over the expulsion of journalists from both countries.

Under Trump’s proposed rule change, foreign companies that use US chipmaking equipment would be required to obtain a US licence before supplying certain chips to Huawei. The Chinese telecoms company was blacklisted last year, limiting the company’s suppliers.

One of the sources said the rule-change is aimed at curbing sales of chips to Huawei by TSMC which makes chips for Huawei’s HiSilicon unit, as well as the world’s largest contract maker.

If Trumps signs the deal then it will harm Huawei, TSMC and a lot of US companies too.

Trade lawyer Doug Jacobson warned that it will probably harm US companies more than it will bother Huawei. In fact, in the long term Huawei will develop its own supply chain which cuts out US companies.

The move will also hack off Beijing, which has spoken out against a global campaign by the United States to compel allies to exclude Huawei from their 5G networks over spying concerns. Huawei has denied the allegations.

Most chip manufacturers rely on equipment produced by US companies such as KLA Corp, Lam Research and Applied Materials, according to a report last year from China’s Everbright Securities.

One of the sources said the rule change is aimed at restricting the sale of sophisticated chips to Huawei and not older, more commoditised and widely available semiconductors.

Under current regulations, key foreign supply chains remain beyond the reach of US authorities, fuelling frustration in the White House and prompting a push to toughen up export rules for the company.

Last modified on 27 March 2020
Rate this item
(1 Vote)
Tagged under
More in this category: « Netflix cuts bandwidth for a month in the EU Apple considers delaying 5G »
back to top