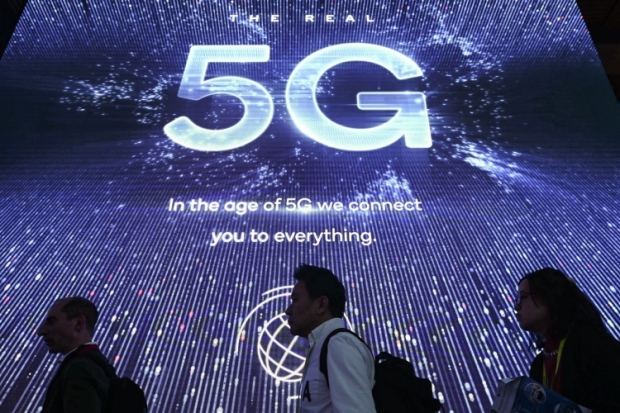 Not up to snuff

5G suppliers and telcos are rapidly discovering that the bleeding edge tech is haemorrhaging bugs.

While 5G is being rolled out across cities there are a worrying amount of new 5G vulnerabilities are being discovered almost by the dozen.

At the Association for Computing Machinery's Conference on Computer and Communications Security in London today, researchers are presenting new findings that the 5G specification still has vulnerabilities. And with 5G increasingly becoming a reality, time is running out to catch these flaws.

The researchers from Purdue University and the University of Iowa are detailing 11 new design issues in 5G protocols that could expose your location, downgrade your service to old mobile data networks, run up your wireless bills, or even track when you make calls, text, or browse the web. They also found five additional 5G vulnerabilities that carried over from 3G and 4G. They identified all of those flaws with a new custom tool called 5GReasoner.

One purported benefit of 5G is that it protects phone identifiers, like your device's "international mobile subscriber identity" to help prevent tracking or targeted attacks. But downgrade attacks like the ones the researchers found can bump your device down to 4G, or put it into limited service mode, then force it to send its IMSI number unencrypted. Increasingly, networks use an alternative ID called a Temporary Mobile Subscriber Identity that refreshes periodically to stymie tracking. But the researchers also found flaws that could allow them to override TMSI resets, or correlate a device's old and new TMSI, to track devices.

Mounting those attacks takes only software-defined radios that cost a few hundred dollars. The 5GReasoner tool also found issues with the part of the 5G standard that governs things like initial device registration, deregistration, and paging, which notifies your phone about incoming calls and texts. Depending on how a carrier implements the standard, attackers could mount "replay" attacks to run up a target's mobile bill by repeatedly sending the same message or command. It's an instance of vague wording in the 5G standard that could cause carriers to implement it weakly.