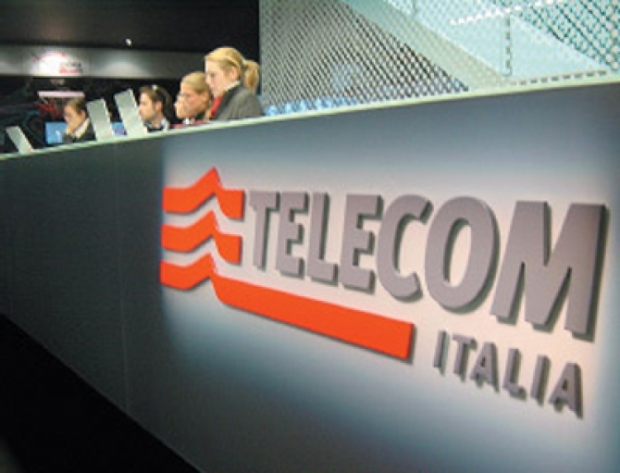 Wants a hand with its Open Fibre plans

Telecom Italia has made progress in cutting its debt burden as it presses ahead with plans to find an investment partner to help it fund a potential tie-up with smaller rival Open Fiber.

In a statement on its nine month results, the former phone monopolist said it had cut its debt by almost one billion euro from end-2018 to 24.3 billion euro meeting its full year target three months ahead of time.

The company confirmed its three year guidance and said its organic earnings before interest, tax, depreciation and amortisation (EBITDA) after leases fell 4.3 percent to 1.9 billion euro in the three months ending September, broadly in line with company-provided consensus.

Revenues in the third quarter fell by 6.1 percent to 4.429 billion euro, below expectations for 4.518 billion euro, as stiffer competition in its domestic market continued to take its toll.

Chief Executive Luigi Gubitosi has been trying to cut the outfit's debt as part of his glorious three year business plan.

Since taking over at TIM, the veteran manager has been looking for ways to engineer a deal with Open Fiber to create a national broadband champion.

In its results statement, TIM said it was in the process of picking one or more infrastructure funds to help its plans with Open Fiber, confirming what sources had previously told Reuters.

TIM also said it was setting up a new vehicle to hold its data centre assets. A source recently said TIM was considering a possible spin-off and listing of its data centre business.