Wi-Fi gets its AX 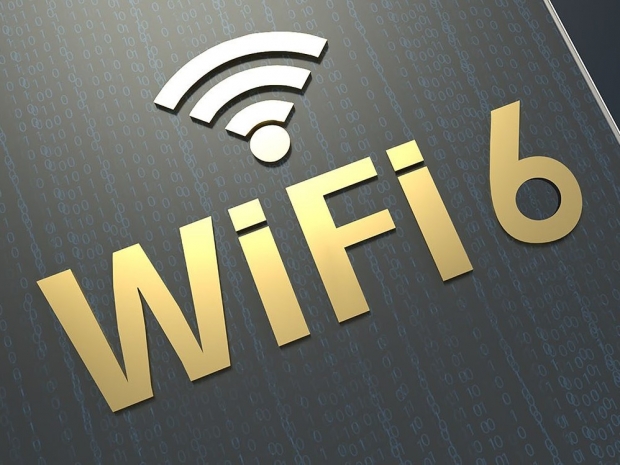 The Wi-Fi Alliance has finalised its Wi-Fi Certified 6 programme, aka. 802.11ax.

Device manufacturers and OEMs can begin the process of having the organisation certify their products to carry the Wi-Fi 6 branding.

Wi-Fi 6 allows ore nearby devices to use the same Wi-Fi channels and frequencies without causing as much congestion and lag as Wi-Fi 5.

The downside is that for it to work the devices in range need to support Wi-Fi 6 before you see the improvements, although that will happen over time.

Wi-Fi 6 supports WPA3 encryption and authentication protocol which means better network security thanks to the adoption of Simultaneous Authentication of Equals (SAE).

The Tame Apple Press has largely dismissed the Wi-Fi Alliance's certification programme because Apple never applied for its certification and look how wonderful its networking is. Besides it still uses the standard. However, even without Jobs' Mob's blessing, the arrival of Wi-Fi 6 means that routers and devices guaranteed to support the full spectrum of Wi-Fi 6 features will start to appear.

802.11ax requires hardware support and so users should make sure that their gear supports Wi-Fi 6.

Apple's new iPhone 11 models all support 802.11ax, as does Samsung's Galaxy Note 10. Google's as-yet-unreleased Pixel 4 will also support Wi-Fi 6, as will any other smartphone based on the Snapdragon 855 SoC. Laptops with 10th generation (Ice Lake and Comet Lake) Intel CPUs have 802.11ax support since it's baked right into the CPU.

Last modified on 18 September 2019
Rate this item
(1 Vote)
Tagged under
More in this category: « 5G is arriving half-baked on security AMD could get ten percent of server market »
back to top