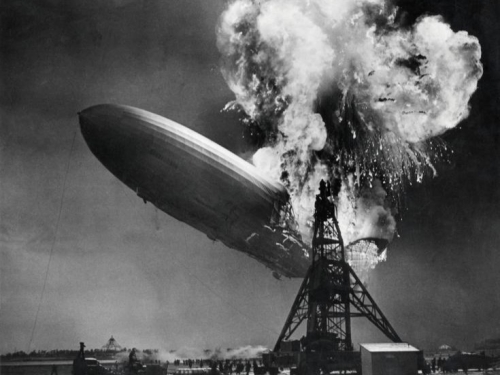 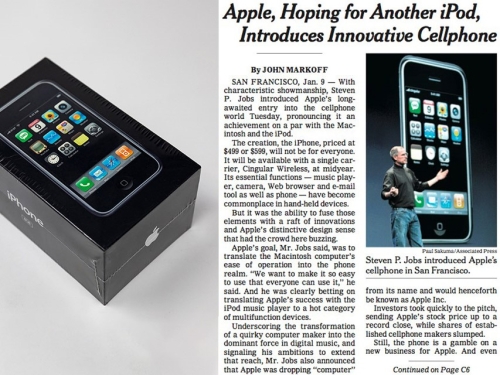 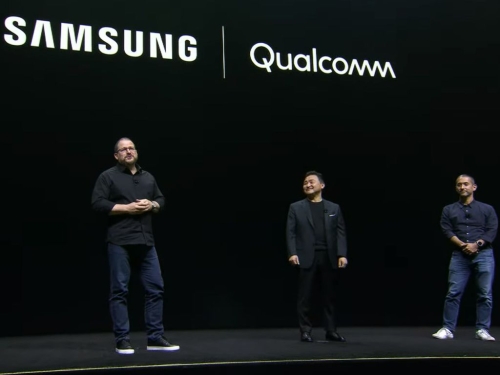 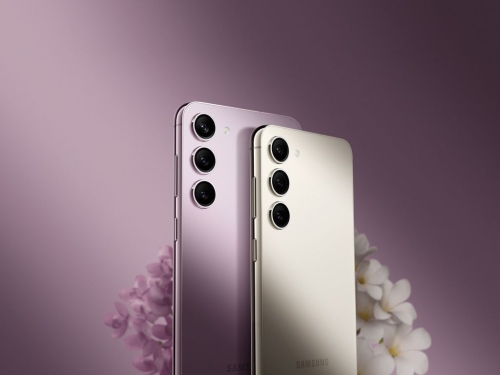 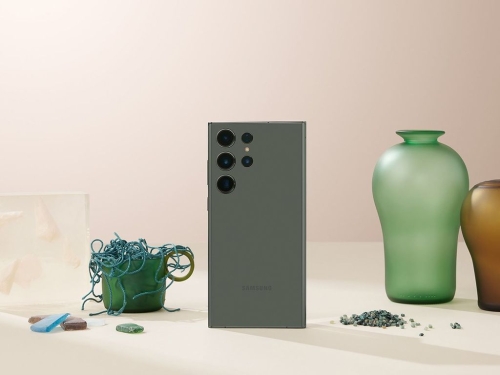 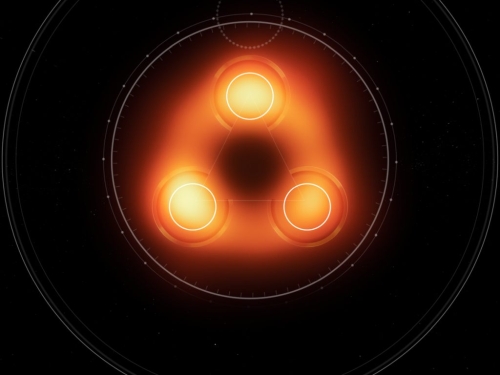 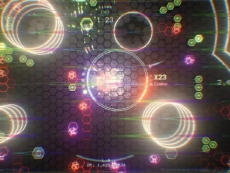 Squid In A Box leaves games to world

Not as if he can play or update them now

Indie game Squid In A Box developer Rob Hale, who died in August, has left games on Steam as a free farewell gift. 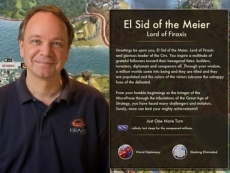 Speaking to the BBC on the 30th anniversary of his legendary Civilization game, US developer Sid Meier warned that if major companies continue to focus on monetisation or other things that are not gameplay-focused, they risk losing the audience.

Computer games are spying on you

It turns out that computer game’s companies are collecting shedloads of psychological data on players and there is concern about its use. 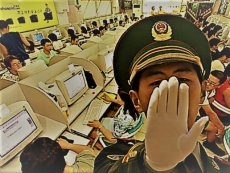 Holding off on game licences

China is continuing to hold off from issuing new game licenses to app developers, in regulatory inaction that has led to the shuttering of around 140,000 small game studios and related companies in the country. 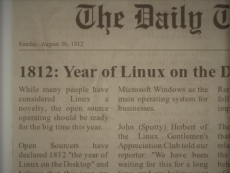 Linux can play 75 percent of the top games

2022 is the year of Linux on the desktop

After years of complaints that the reason people had to stick with Windows was there were no games for Linux, Steam has released figures which say that 75 percent of the top 1,000 games run on Linux now, and the figure is even higher, at 80 percent, for the top 100 games. 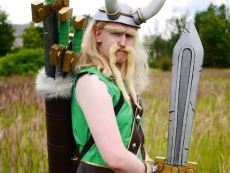 Alder Lake incompatible with some games

Intel has posted a release that the hybrid CPU core architecture on Alder Lake can be incompatible with certain games, specifically some protected by the anti-piracy DRM software from Denuvo. 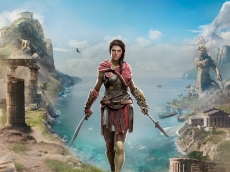 No more female heroes any more

While women make up almost half of all gamers, there is far from an equal representation of women in games and the situation is getting dire according to a new study. 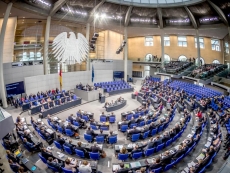 Should see them through winter

The Finance Committee of the German Bundestag has decided to spend 50 million euro to promote computer game development in Germany. 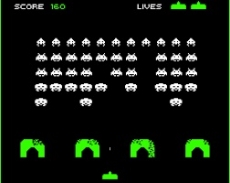 The global video and electronic games market will generate $152.1 billion in 2019, up 9.6 percent over last year. 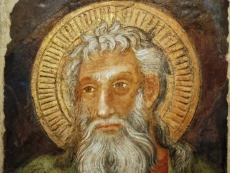 Gamers are more moral than non-gamers

Must have been playing halo